Happy Valley and the Happiest Place on Earth 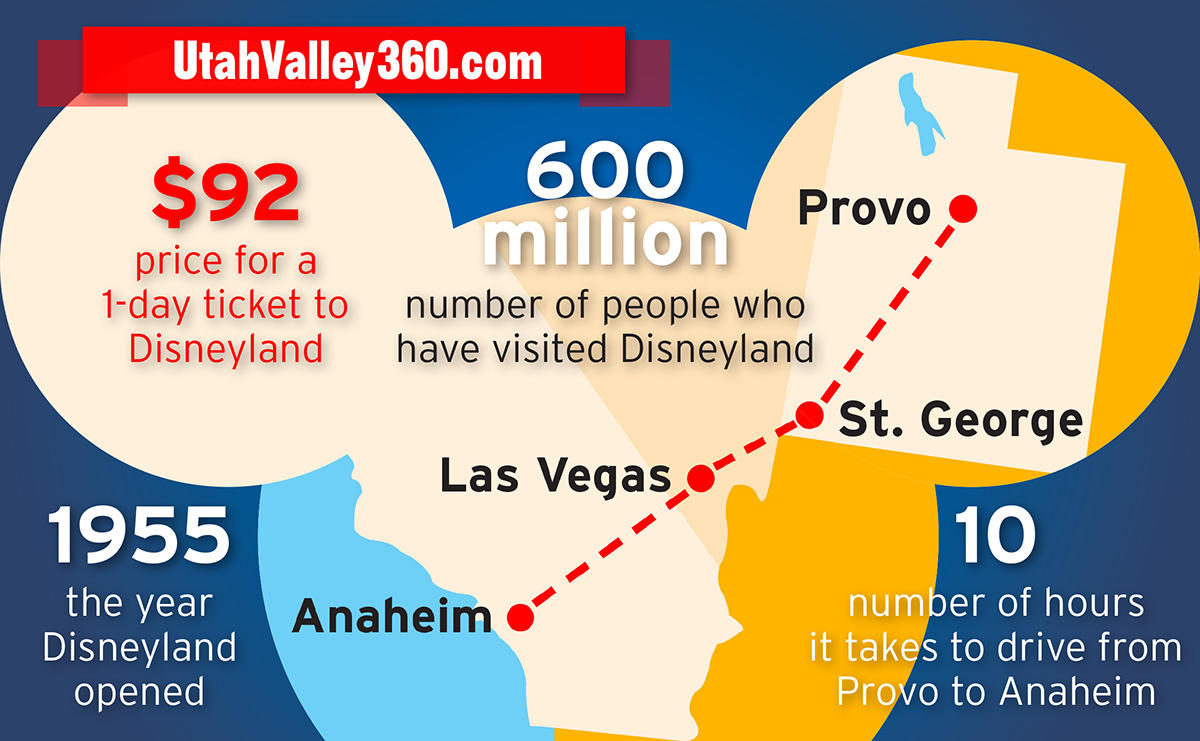 It’s no secret that Happy Valley loves the Happiest Place on Earth, and it’s easy to see why. Utah Valley, known for its family-oriented culture, is just a short plane ride (or a 10-hour drive) from Disneyland Resort in Anaheim, California. 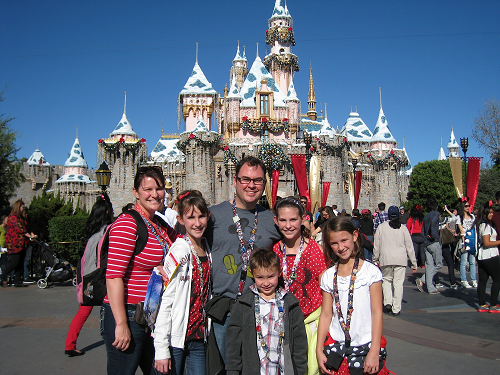 “Utah is one of the fastest growing U.S. markets for Disneyland Resort,” said Kevin Rafferty, Jr., a Disney spokesman. (Disney does not release specific visitor statistics to its resorts.) In fact, Disneyland is such a popular vacation destination that many refer to the Utah Education Association (UEA) school break as “Utah Escapes to Anaheim.”

Heidi Maloy, a 36-year-old Payson piano teacher, has already been to Disneyland twice in 2014 and says she plans to go a total of six or seven times this year. She estimates that she has gone 36 times with her husband and four children, who range in age from 7 to 14, and between 75 and 100 times personally.

“There is just something magical about it,” she said. “There’s something for everyone. It appeals to kids of every age, including adults.”

Disneyland has come a long way since Walt Disney opened the original theme park on July 17, 1955. Since then, it’s welcomed more than 600 million guests and expanded to cover some 500 acres, complete with two theme parks (Disneyland Resort and Disney California Adventure, which opened in 2001), three hotels and a shopping, dining and entertainment area known as the Downtown Disney District. There are also Disney theme parks in Florida, Paris, Tokyo and Hong Kong. A Disney theme park in Shanghai, China, is expected to open in 2015. 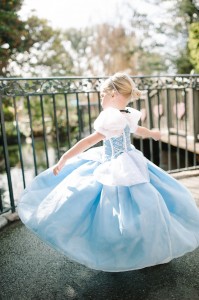 Ninety-four-year-old Earl Christensen said he had a chance to buy a lifetime membership to Disneyland Resort in Anaheim in 1952 for $400. He passed on the pass because at the time he didn’t realize he’d be going five or six times a year.

“That would have been a bargain for me,” said the retired Pleasant Grove auto dealer.  “I made a mistake not buying it. I’ve spent that much about every year.”

Christensen only made it to Disneyland Resort three times last year, but when he did he went on just about every ride, including the free-falling Tower of Terror in California Adventure. He guesses he has been to Disneyland more than 150 times in his life and hopes to go at least five times this year.

In 2012, Disneyland Resort boasted 15,963,000 visitors, while Disney California Adventure’s attendance was  7,775,000, according to the 2012 Global Attractions Attendance Report published by the Themed Entertainment Association.

Orem residents Jason and Jessie Evans make a yearly pilgrimage to Disneyland Resort, something they’ve been doing since they were married in June of 2007. Jessie Evans, a 28-year-old Orem photographer, said she likes to indulge in Disneyland’s yummy treats and let her children Norah, 3, and Clayton, 1, be the guides.  She said she may end up riding the same ride 10 times, or spending a half hour watching her daughter dance around Sleeping Beauty’s castle, but that’s part of creating a magical vacation for her kids.

“We love everything about the Disney experience,” she said. “It’s all worth it to hear their giggles and see their smiles.

Are you planning a trip to Disneyland? Try these 10 tips to help you save at Disneyland Resorts here.