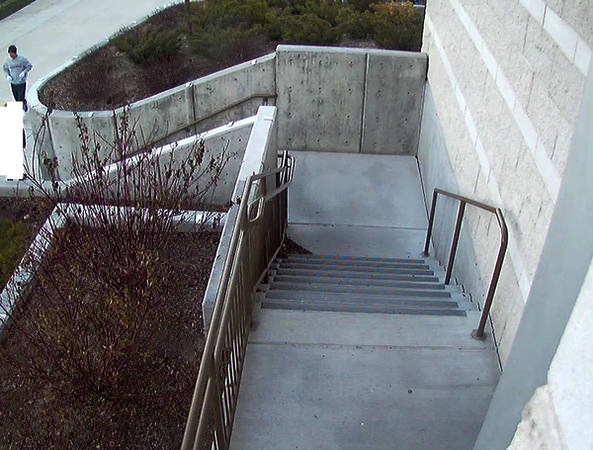 A surveillance camera on the BYU campus caught footage of a runner they suspect to be the groper. (Photo courtesy BYU Police) 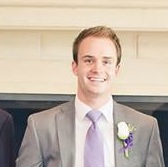 PROVO — A 22-year-old BYU student has been charged in the sexual assault case commonly known as the BYU groper.

Nathan Eric Fletcher was charged with two counts of Class A misdemeanor accounts of sexual battery earlier today, according to Lt. Arnold Lemmon with the BYU Police.

BYU detectives had been looking into a variety of leads since the gropings were first reported in January. Detectives believe that Fletcher is responsible for 16 groper incidents, which stopped after media coverage increased in mid-March.

When BYU Police released a picture from a campus surveillance camera in March that had a picture of the groping suspect, several witnesses came forward with information.

“With the photos that the media has put out, from that source, we had several witnesses identify him,” Lemmon said.

University Spokesperson Carri Jenkins confirmed Friday afternoon that Fletcher was banned from the BYU campus and properties as of April 1.

“His university review is in process right now,” Jenkins said about his BYU student status.

Jenkins confirmed that Fletcher was a member of the BYU track team in 2012, but was not a member this past year. According to his Facebook profile, he was married sometime in October 2013. On his LinkedIn profile, he lists having participated in Y-serve, a service organization at BYU.

“We are confident that this is the individual,” Lemmon said.

Fletcher will appear in the Fourth District Court on May 1, 2014.

HGUV: Insider tips on building, buying or remodeling a home Next post