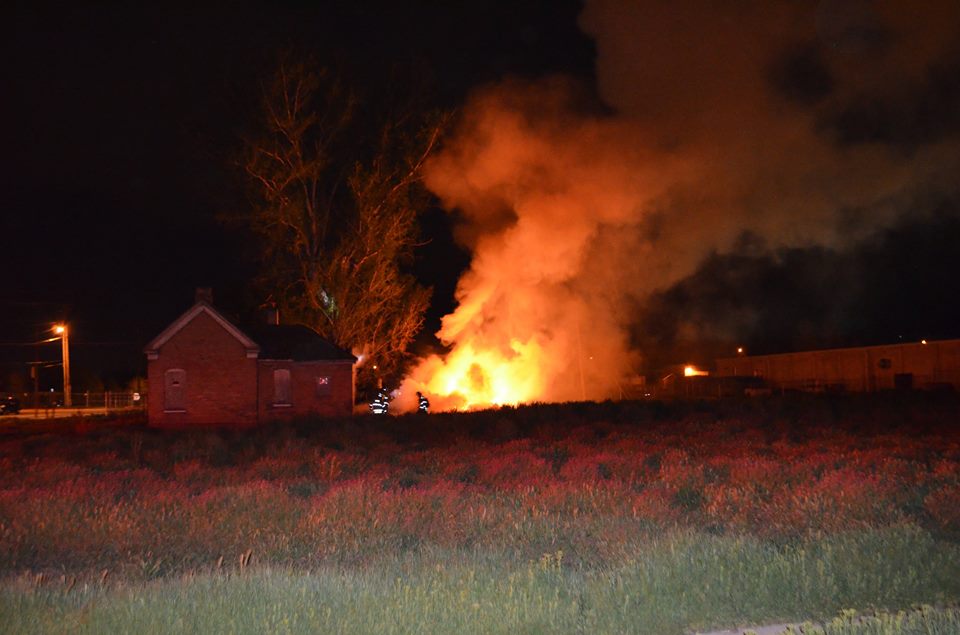 Provo police and firefighters are teaming up to find whoever is responsible for setting seven fires since March 13.

Megan Huntsman, the woman accused of killing six of her newborn babies and boxing them up in a Pleasant Grove garage, will be back in court on April 28. She hasn’t been formally charged in the case yet; prosecutors this week asked for more time to prepare the charges. In the meantime, she’s being held in the Utah County Jail on $6 million bail and has been appointed a public defender.

Police in Provo and Orem responded to bomb threats on Wednesday and Thursday. In Provo, someone called CVS on Wednesday afternoon and said there was a bomb in a car parked in the parking lot. When police arrived the car wasn’t there, but a bomb-sniffing dog indicated something explosive was inside a UPS package — it turned out to be pharmaceuticals.

In Orem, someone called in a bomb threat at Target on Thursday afternoon. The store was evacuated for a little more than an hour while police searched for explosives; none were found.

Two children playing with fire at Park Elementary in Spanish Fork started a blaze on Tuesday night that did $30,000 in damage to playground equipment and $5,000 damage to the school building.

Police say the 8-year-old girl and 11-year-old boy — siblings — used a lighter to ignite some paper and left it on wood chips under the playground equipment. They thought the wind would put out the fire, but instead it spread the flames.

Three people who admitted to stealing copper wire from the Trixie Mine near Eureka will spend time in jail. Robert Valdez, Richard Fernandes and Faith Fernandes took more than 5,000 feet of 3-inch thick multiple strand wire from the mine and caused extensive damage. The price tag for the theft and damage is $1.5 million.

All three will pay restitution.