10 reasons Utah is the nerdiest state

Utah has topped its share of lists lately — best places for business, states with best economic outlooks and even stone-cold sober universities. So when you think about it, we really should have seen this distinction coming.

Utah tops Estately’s list of nerdiest states in America — an honor Utah earned by having the highest combined total of Facebook users that list stereotypically nerdy interests — including “Star Wars,” fantasy lit, Dungeons & Dragons, Harry Potter, “Lord of the Rings” and “Star Trek” — on their profiles.

“In Utah, nerdishness is so common it’s practically the norm,” the study said. “Even if you factor in its high percentage of young people, Utah’s enthusiasm for nerdy interests is unparalleled in America. Utah beats out all other states for interest in cosplay, ‘Harry Potter,’ ‘Star Wars,’ LARPing, fantasy literature, and ‘Lord of the Rings.’ Basically, if you like to get into costume to see a sci-fi or fantasy movie, then Utah is the state for you.”

But Facebook data can only get you so far. Here are 10 reasons Utah really is the nerdiest state in America.

1. We celebrate our nerdiness.

The community festival SLC Nerd celebrates all things geeky and nerdy in Utah.

Or four words for all you non-nerds: Live-action Role Play. Utah has a robust LARPing community, with groups throughout the state. A list of LARP groups in the Salt Lake City area (classified by genre) can be found here.

3. We live in the best state for business.

Forbes named Utah the best state for business in its 2012 list. Author Charles J. Sykes once wrote, “Be nice to nerds. You may end up working for them.” Maybe he knew what he was talking about. 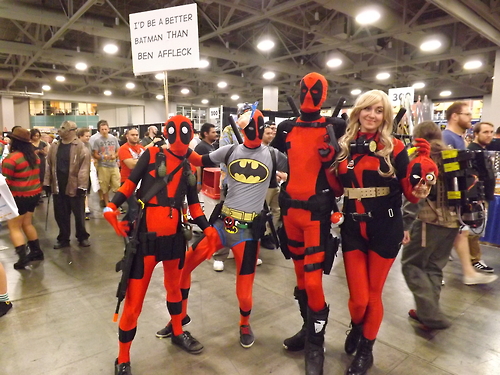 Salt Lake Comic Con was first held Sept. 5–7, 2013. It was the largest first-time Comic Con in North American history and the largest convention in the state of Utah with over 72,000 attendees.

5. Even the cool kids are nerdy for their sports teams. 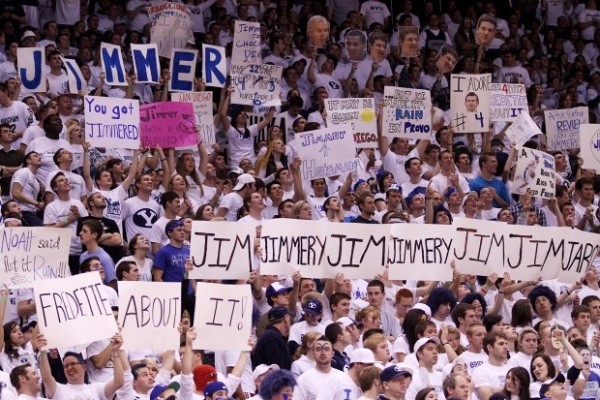 Can you teach me how to Jimmer?

6. We’re home to the No. 1 stone-cold sober university.

The Princeton Review has honored BYU with this distinction for 16 years running.

7. And we have a lot of nerdy students.

BYU students in particular are generally stereotyped as nerdy. But at least they’re hot and smart!

8. We have a real event called Nerdtacular… 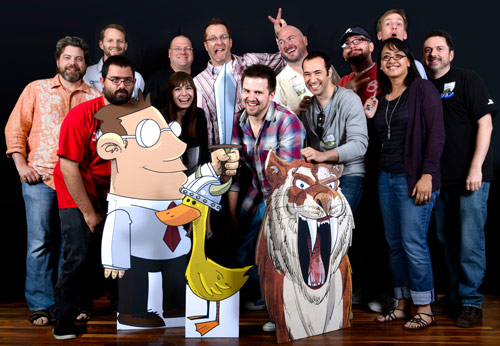 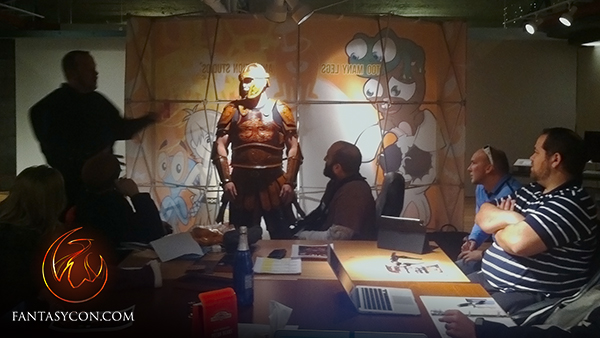 Utah ranked No. 2 for financial literacy in studies released by WalletHub, a personal finance website. And if that makes us nerdy, we don’t want to be cool.