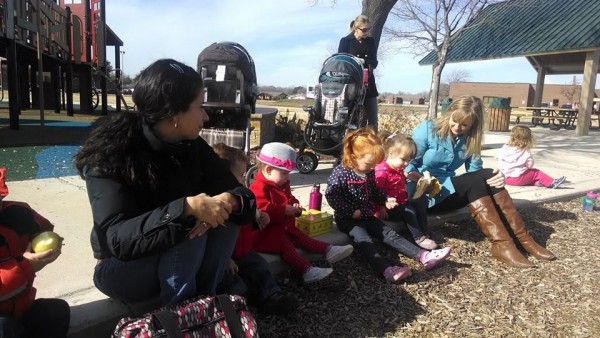 Stay-at-home mothers play at a park with their children. (Photo courtesy Julia Hill)

Utah County has more than its share of stay-at-home mothers, many of whom feel their work inside the home is easily worth the sacrifice of other pursuits.

“My husband and I both just knew that no matter what, I would stay home with the children,” said Shalae Tippetts, a Provo stay-at-home mom to five kids. “That was just a given. He’s worked most of the time and he’s been in school. There were times that were tough, but somehow it all managed to work.”

The study revealed current public opinion regarding the family, the increase in educational opportunities for women and an answer to the too-often asked question: What do stay-at-home mothers do all day?

See how much you know about the most important job in the world.