Quality family time is important to members of The Church of Jesus Christ of Latter-day Saints. And if family game night is becoming mundane, why not take your quality time on the road?

Here are 13 popular travel destinations with special significance to members of the Church. Fun fact: The Palmyra New York Temple was the 100th announced temple and sits on the east end of the original 100-acre Smith Family Farm. 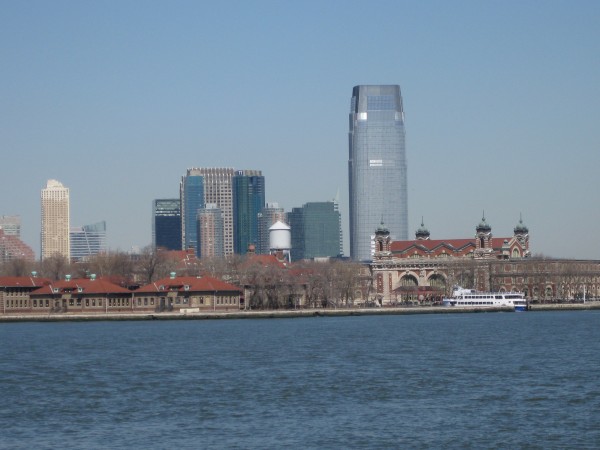 Fun fact: Ellis Island is part of the Statue of Liberty National Monument and was listed on the National Register of Historic Places on October 15, 1966. 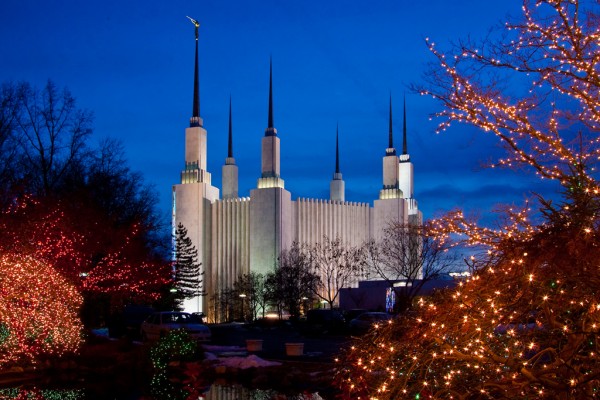 Fun fact: Then-First Lady Betty Ford attended the public open house of the Washington D.C. Temple, along with 758,327 other guests. 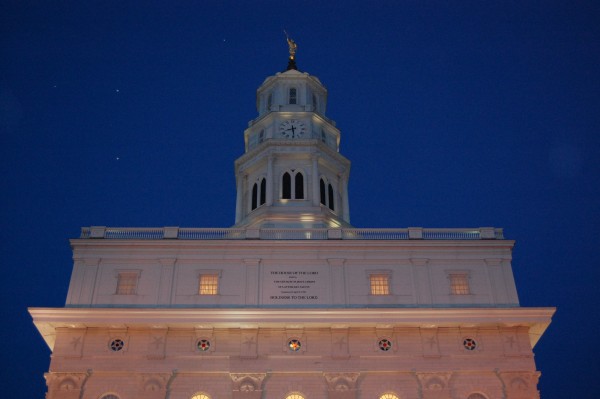 Must-see for Mormons: Summer entertainment, including “City of Joseph” Pageant and the British Pageant: “Truth Will Prevail” (for 2014 season) 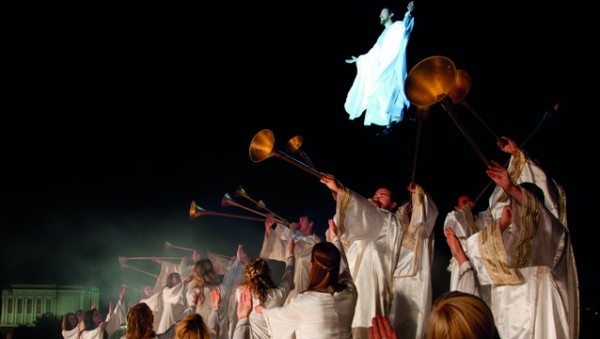 Fun fact: The script for the Mesa Easter pageant is taken directly from the King James Version of the Bible. Fun fact: The Mormon Battalion’s 2,000-mile march from Council Bluffs, Iowa, to California is one of the longest military marches in history. 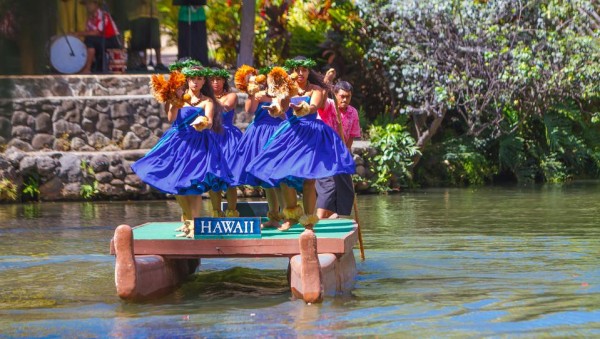 Fun fact: Headquarters of the Hawaiian Mission were in Laie until 1919, when they were moved to Honolulu. 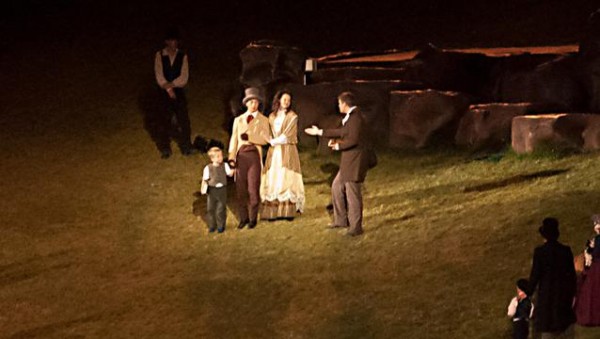 Fun fact: Manti was the first community that was settled outside the Wasatch Front after the Saints arrived in the Salt Lake Valley. 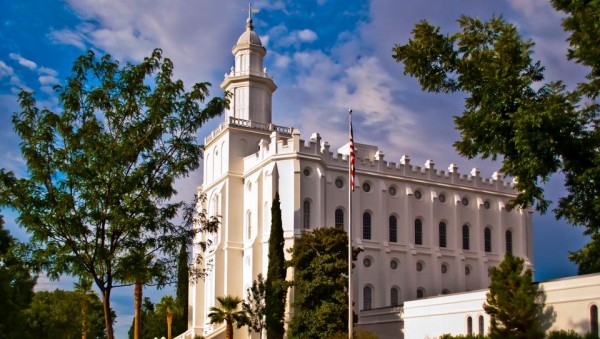 Fun fact: The round trip from Arizona settlements to the St. George Temple sometimes took up to six weeks. 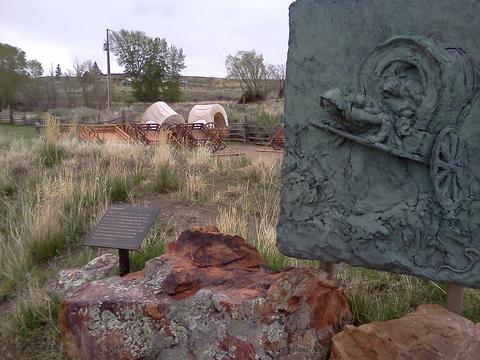 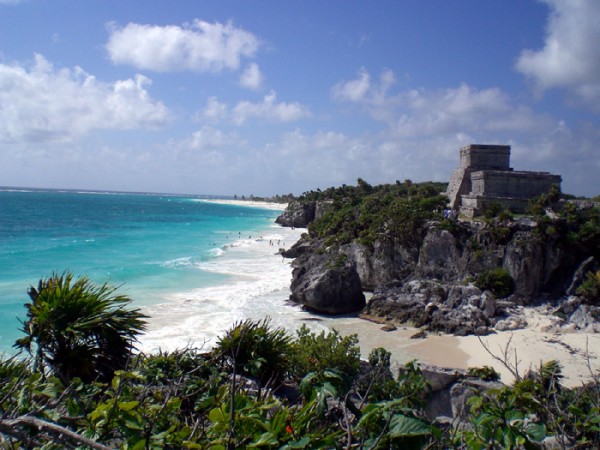 Must-see for Mormons: Mayan Ruins, which are thought to have possible ties to Book of Mormon peoples. Must-see for Mormons: River Ribble (where the first LDS baptisms in England were performed), Preston England Temple area. (Pageant moved to Nauvoo for 2014)

Fun fact: The England MTC is located in Preston, adjacent to the Preston England Temple. Fun fact: Apostle Orson Hyde was the first LDS official to enter Jerusalem in 1841. When he came, he dedicated the land for the gathering of Judah, the building up of Jerusalem and the building of a temple.