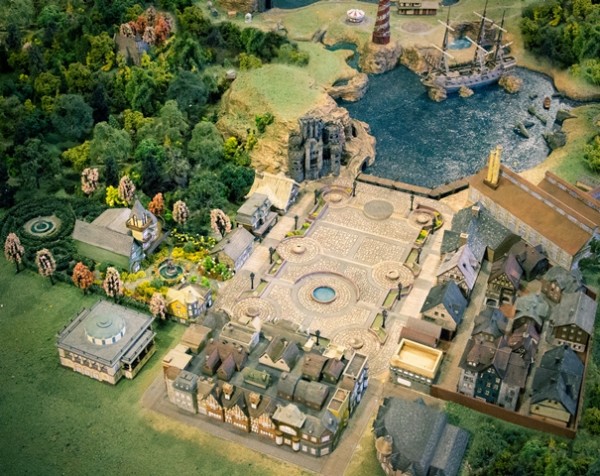 Europe comes to Utah next year as Evermore Park will open in Pleasant Grove.

Evermore will immerse its patrons in a Victorian Era European village year-round. Ken Bretschneider, who sold his tech company DigiCert in 2012, was looking for his next adventure when he decided to make his dreams a reality with Evermore.

“I have an art background and a fine arts background, and this is a creative project I’ve been wanting to do,” Bretschneider said. “I love Disneyland; I love fantasy, adventure and magic, and I really wanted to create something amazing and bring something amazing to Utah.”

Evermore Park will be located on 45 acres of flat land off I-15 at the Pleasant Grove exit, but by the time the first phase of the park opens by August 2015, it’s going to be transformed by contractors, artisans, set designers and sculptors.

“We took all the components of the coolest places in Europe and combined them into one super cool, old European village. We’re going to set Evermore in the Victorian Era because all the greatest stories come out of that era — from magic to fantasy, to the greatest monster stories and the greatest love stories. By sending people back in time, there are limitless possibilities.”

The second phase is slated to be completed by summer 2016, with the third phase being the opening of a 250-room hotel.

“An adventure park is a place to have an immersive entertainment experience,” Bretschneider said. “For the most part, it’s a theatrical experience; it’s not about rides, although there will be ride elements in our park.”

Being built from the ground up, the park will include an actual cove with small boats patrons can ride in, a large ship, caverns and catacombs, 3,000 implanted trees, buildings, a massive hill/natural amphitheater dubbed The Bowl, gardens, numerous novelty shops and restaurants, an island with zip lining courses, a small train station and a four-story theater for cirque-style shows.

“For us, it’s about the details to make it feel real. When you enter into Evermore, you enter into an old European Village in the Victorian Era and everyone there is an actor and in character, constantly,” Bretschneider said.

Evermore is an event-driven park that will have three seasons — Autumn, Winter and Summer.

The Autumn Fest will feature a pumpkin fest with thousands of Jack-o-lanterns and a progressive haunt storyline.

And the entertainment won’t stop when winter comes and Evermore becomes a scene out of a Charles Dickens story for Christmas with millions of lights and Santa’s workshop. Summer will then bring the Carnival of Wonder filled with fantasy stories and renaissance fairs.

“Our objective is to bring entertainment to Utah. We felt that was something we could do,” Bretschneider said. 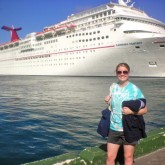