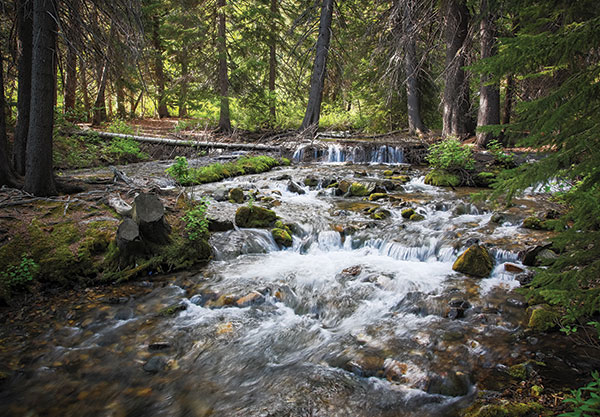 The close proximity of the mountains is one of the reasons Provo is a top contender for the Best Towns 2014 title.

In the beginning there were 64 cities, now only two remain — and Provo is one of those cities.

Provo has been living its own Cinderella story for the past month as it has fought through its No. 16 seed in the West bracket to fight to the final round. On Sunday evening, Provo made a last-minute push to make it into the final in the Outside Magazine Best of Towns 2014 competition.

“Provo, UT, and Ithaca, NY, traded the lead about 11 times Sunday, vying for a spot in the final,” wrote Outside Magazine’s editors. “It finally came down to the last 30 minutes, when the Utah city pulled ahead by less than 2,000 votes.”