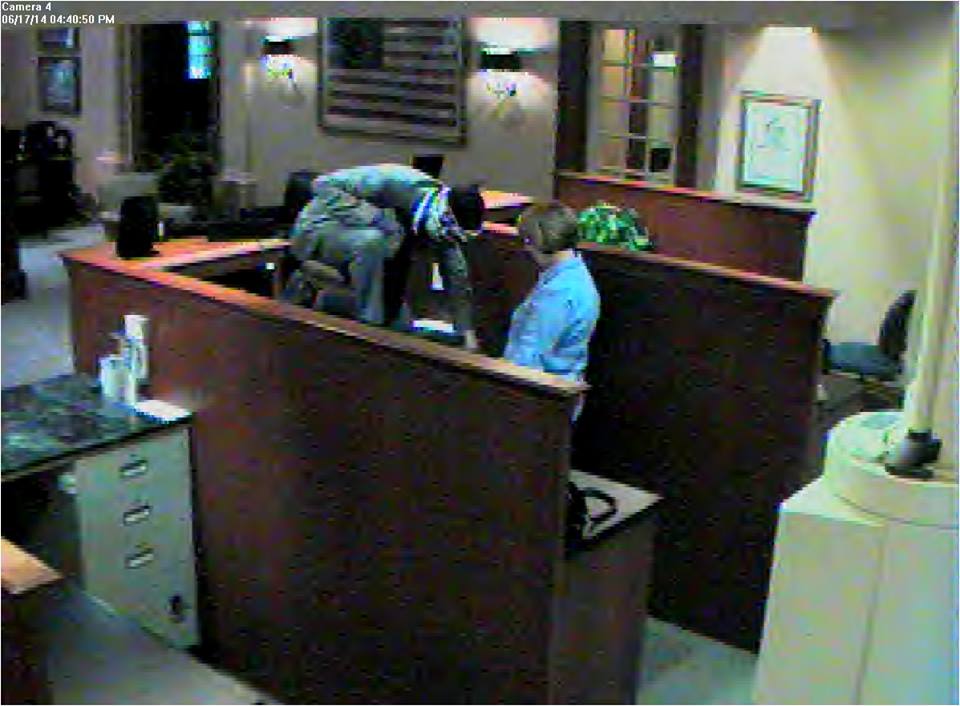 Twenty-six-year-old Jayson Quade Johnson is being held on $150,000 cash-only bail after being arrested June 13 on charges that he attacked an 11-year-old girl on her way to school.

Johnson was arrested after police said his DNA connected him to the assault on the girl in February. She told police that a man stopped her on her way to Cherry Hill Elementary, 250 E. 1650 South in Orem, pulled her away and sexually assaulted her. He was arrested on charges of rape of a child, child kidnapping and aggravated sexual abuse of a child. 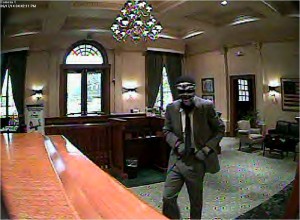 Provo police are looking for three men who robbed the AM Bank on north University Avenue on Tuesday. They say the men walked into the bank at 4:45 p.m. wearing gray suits false beards and masks, and carrying guns. No one was injured, and the men got away with cash.

The men left the bank in a full-size white Chevrolet passenger van with tinted windows. The bank is offering a $10,000 reward in the case. Anyone with information about the robbery can call Provo Detective Robert Payne at (801) 852-6255.

Orem police say a man tried to stab a taxi driver after becoming upset at the fare from Orem to Salt Lake City. The driver reportedly told police that the man first attempted to stab him after being told of the fare (before leaving Orem), then again after the driver had called 911 and was talking to a police dispatcher.

The man reportedly ran away when police arrived, but they were able to catch up to him and eventually found his backpack containing the knife and drugs. He was taken to jail.

Convicted killer and former Pleasant Grove doctor Martin MacNeill is headed to trial on a sex abuse charge. His trial is scheduled for July 2 and 3.

MacNeill was convicted in the 2007 death of his wife last year. He hasn’t been sentenced yet, and the sex abuse trial was delayed for months while MacNeill underwent mental competency exams.

A man was arrested on Monday on a DUI charge after a complaint that he was driving erratically, then parking his car half on the curb next to the police station and passing out.

According to Lone Peak police, an officer woke up the driver, who said he didn’t have his license but gave him a name and date of birth. The officer gave the man field sobriety tests, which he failed. The officer searched the car after arresting the man and found a state ID with the man’s picture and a different name, along with an open container of alcohol. It turned out the man gave the officer a false name and birthdate, had a suspended license and was an alcohol-restricted driver.