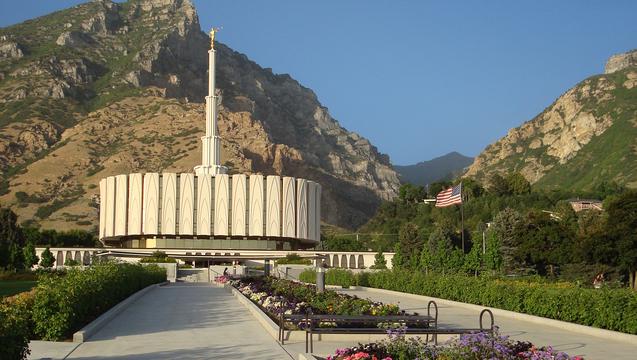 It’s been one year since The Church of Jesus Christ of Latter-day Saints released its first new temple film in 20 years. Six months later, a second new film was added and this past Tuesday a third was introduced.

The newest film began showing in 30 of the 143 operating temples, a church spokesman confirmed with Deseret News. While the film is currently only available in English, it will be translated and spread throughout the world like other temple videos.

Like the previous films added within this past year, the script remains the same and is used in rotation for variety.

LDS temples are unlike meetinghouses and are reserved for the most sacred ordinances performed by worthy members.

The Church is also anticipating the upcoming open house of the recently renovated Ogden Utah Temple. The temple, which is currently closed for extended renovation, will open to the public Friday, August 1 through Saturday, September 6, excluding Sundays. It will then be rededicated in three sessions on Sunday, September 21.

The Book of Abraham: 5 things you need to know Next post