Home LDS Being LDS For better or for worse: 5 ways things are improving in our world

For better or for worse: 5 ways things are improving in our world 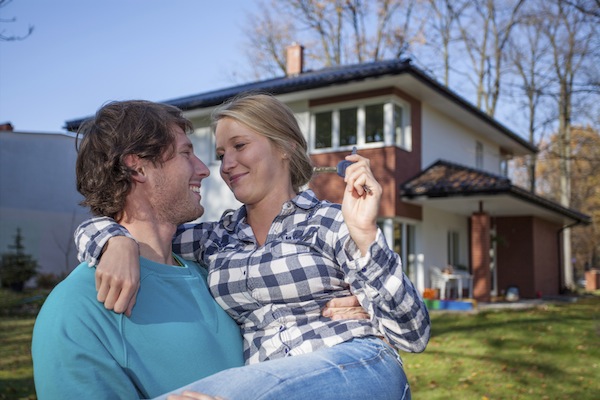 Some optimistic signs of improvements in our world include a better standard of living and more marriages are lasting. (Stock Photo)

Any General Conference-watching Latter-day Saint has heard warnings. The world is moving “deeper and deeper into sin,” one general authority said in 1999. Our youth are being raised in “enemy territory,” an apostle said in 2011. The world is “deteriorating,” another said in 2004.

But what about the good in the world? What about the great and measurable progress that can be seen across the globe? What about environments that are markedly better now than they were decades or centuries ago?

Let’s celebrate the good with five ways things are improving in our world.

1. Standard of living? Way up.

Between 1973 and 2009, the number of violent crimes in the U.S. dropped from 48 to 16 per 1,000 people. Violent gun crimes, specifically, have dropped dramatically in the past two decades, despite the fact that most Americans believe it’s more of a problem now than ever before.

3. Healthcare is at its best.

A baby born in 1960 had a 20 percent chance of dying before its fifth birthday. For a child born today, that chance is less than 5 percent. Measles deaths have declined by 71 percent in the last few decades. Tuberculosis and maternal deaths were cut in half. And deaths from AIDS-related illnesses are down by 24 percent since 2005. All in all, people are living longer, healthier lives.

America’s divorce rate, which began climbing in the 1960s, hit its peak in 1981. Since then? The rate has gone down steadily, hitting its low in 2008 and holding steady.

5. Life is better for women.

There is no better time than now to be female. Less than 100 years ago, women were not allowed to vote in the U.S. Today, very few countries still limit voting rights for women. Educational opportunities that were nowhere in sight a few decades ago are now the status quo for women. Young women aged 15-24 are making the strongest gains worldwide in literacy rates. And in the past several years there have been more women than men enrolled globally in institutions of higher education.

What does the Mommy say?: 5 things to say to your kids every day Previous post