Made in UV: Princess aprons, planners and more

These six items were made in Utah Valley’s own backyard. With a wide range of talent, there is no need to shop anywhere else.

Fit for a Queen 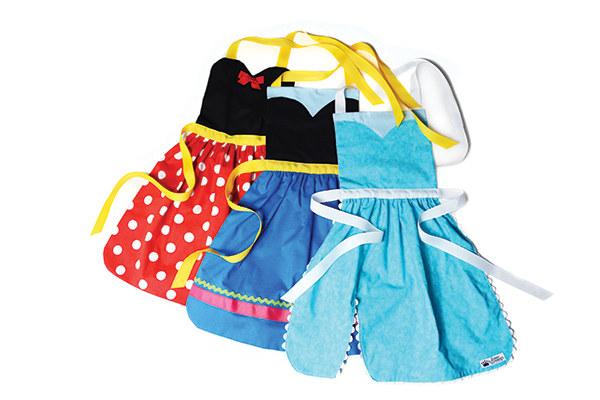 Provo’s Liz Saenz created a multitasking mom’s dream when she started stitching up Queen Elizabeth’s Aprons in 2007. Her aprons combine practicality and imagination with costume aprons and sewing patterns that can be used from playtime to dinnertime. Aprons come in adult and child sizes, and each apron is hand-stitched from quality fabrics made in the United States. 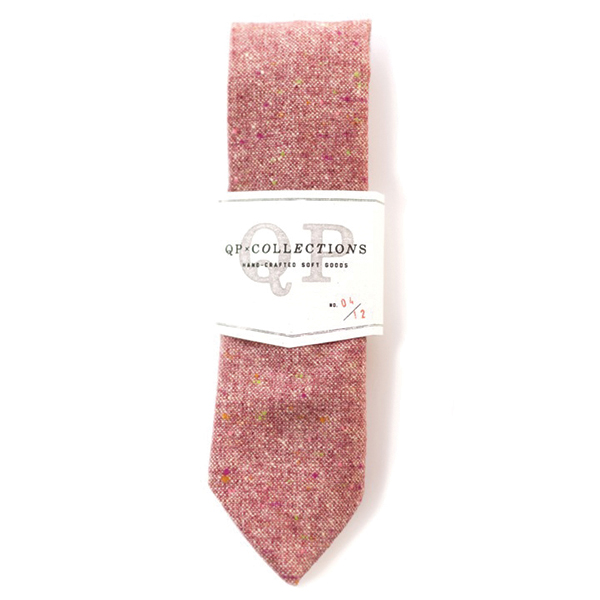 Growing up, Quinn Peterson’s family shopped second hand. Never completely satisfied, Quinn found a sewing machine and modified his clothing to create custom looks. In 2009, Quinn opened shop in Provo while in college and working two jobs, hand stitching neckties while running BYU’s International Cinema. Now, QP Collections is sold online and in stores around the world. The product line is expanding too, going beyond ties and wallets into leather bags. “I’m interested in things like tree houses and custom motorcycles too, so we’ll see what happens next,” Quinn says. 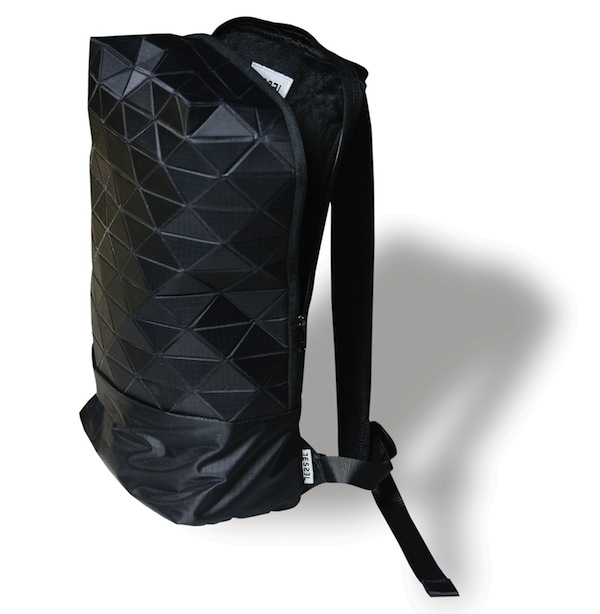 Young Daniel Shirley would pretend his backpack was a jet pack. Now, Daniel is cofounder of Provo’s Tessel, creator of the Jet Pack backpack. A class assignment brought Daniel together with fellow industrial design student Aaron Puglisi. Both were interested in real-world experience and the power of nostalgia. Teaming up with Greg Christopher, Tessel launched a Kickstarter, got funded in two days and is now selling online. The company’s upcoming product — the Anti Gravity Pack — will likely launch Tessel even farther. 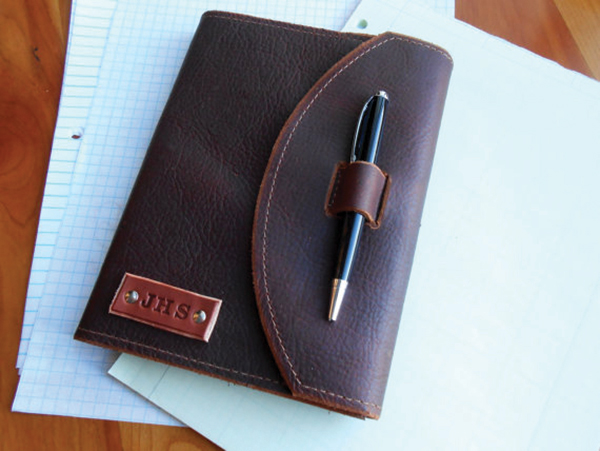 Jo Squire’s father, a farmer interested in self-sufficiency, drew her to the leather-making world with his handmade saddles and gun holsters. Jo’s first leather good was a small messenger bag, and now this Lehi creator sells leather journals, desk pads, passport covers, padfolios and more on her Etsy site, UrbanCow. She started the shop to pay for her children’s missions, and in little over a year she earned enough to pay for three missions. Urban cow = cash cow. 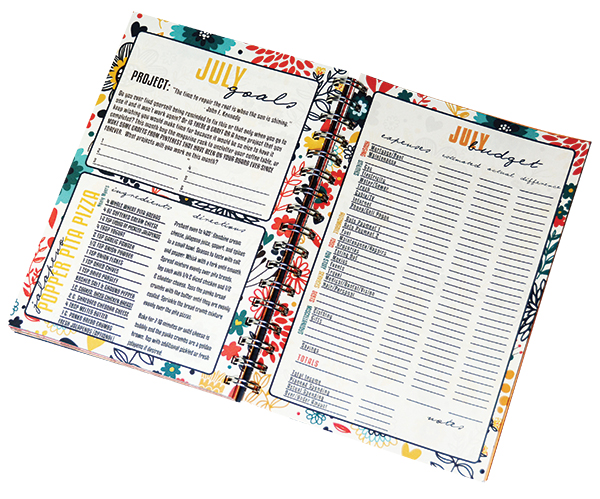 Just in time for a new school year, the Home Executive Planner turns moms into homebased CEOs. Mapleton’s Jen Boss says her inspiration came when she struggled to find her perfect planner, and the motivation came when her mother-in-law saw the one Jen created and told her she needed to share it. The planner, distributed by Cedar Fort, includes 13 recipes, a weekly grocery list and menu planning space, a master birthday page, and budgeting and bill charts. 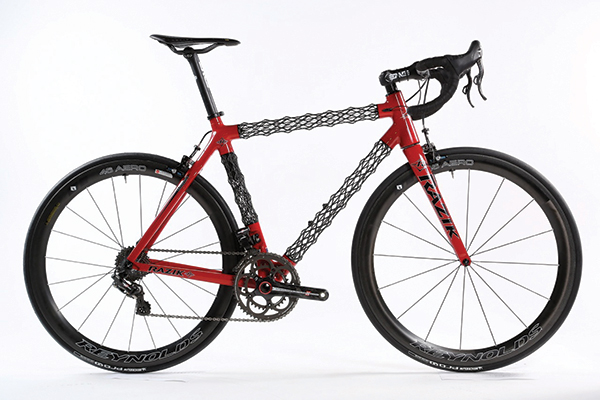 Razik bicycles will stop you in your lightweight tracks. The Springville-based bike manufacturer uses IsoTruss, a patented technology developed at BYU, which incorporates a web-like design to disperse energy and create a lighter, smoother, faster ride. Ride on.

In good hands: The sole female general surgeon in Utah County Next post