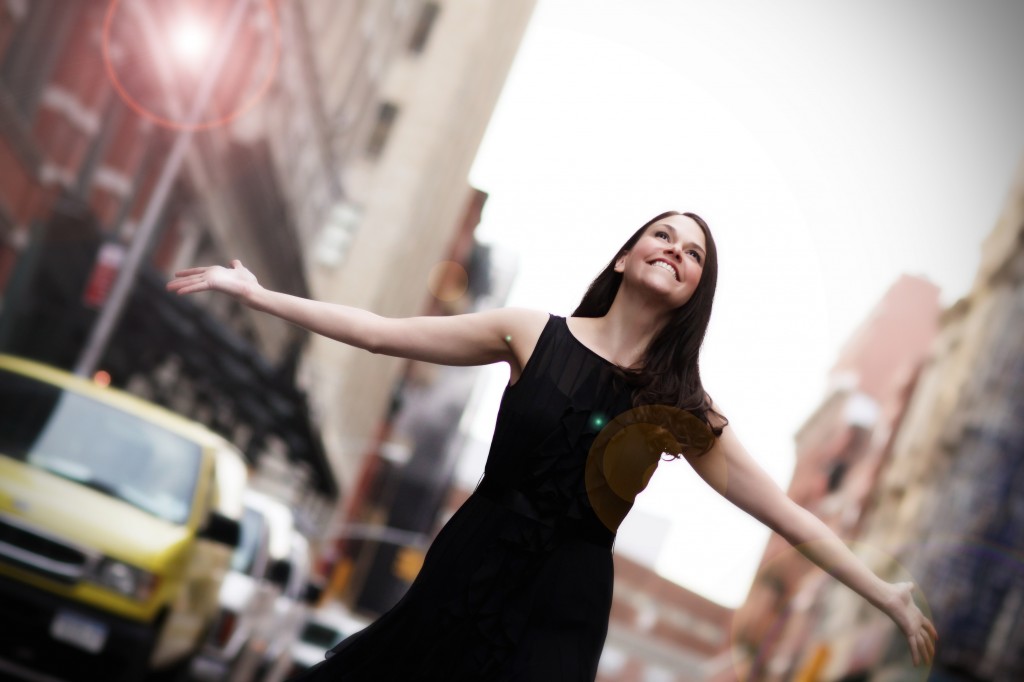 For a singer who’s performed in Carnegie Hall and the Lincoln Center, BYU’s de Jong Concert Hall might seem like small potatoes — but for Broadway star Sutton Foster, college campuses provide a breath of fresh air.

“It’s one of my favorite things to do,” Foster said. “I love being on campus — there’s a so much energy there…. It’s a reminder why I do what I do.”

Foster will kick off the 50th anniversary season of BYU’s BRAVO! Professional Performing Arts Series with a concert at 7:30 p.m. Friday and Saturday, Sept. 5-6, at the de Jong Concert Hall in BYU’s Harris Fine Arts Center.

“I love being on campus — there’s a so much energy there…. It’s a reminder why I do what I do.”

“We’ve found some weird little gems here and there,” she said.

Foster said she likes to keep her concert lineups spontaneous and promised some surprises this weekend. The show is likely to reflect the album’s range of styles — with the addition of some songs from Foster’s past Broadway shows like “The Drowsy Chaperone,” “Little Women,” “Young Frankenstein,” “Shrek the Musical,” “Anything Goes,” or “Thoroughly Modern Millie.”

“It’s always fun to revisit those,” Foster said. “I think it will be two great evenings. Maybe they’ll be a little different! I don’t know. It’s fun when it’s your own show — you can try things out and change it up.”

Foster is no stranger to Utah, having toured through the Beehive State on stage as early as the 1990s and returned several times for professional and personal visits. She said she’s really looking forward to the trip — both to visit close friends and take in some of Utah’s beauty and hiking.

Tickets and information are available via arts.byu.edu.