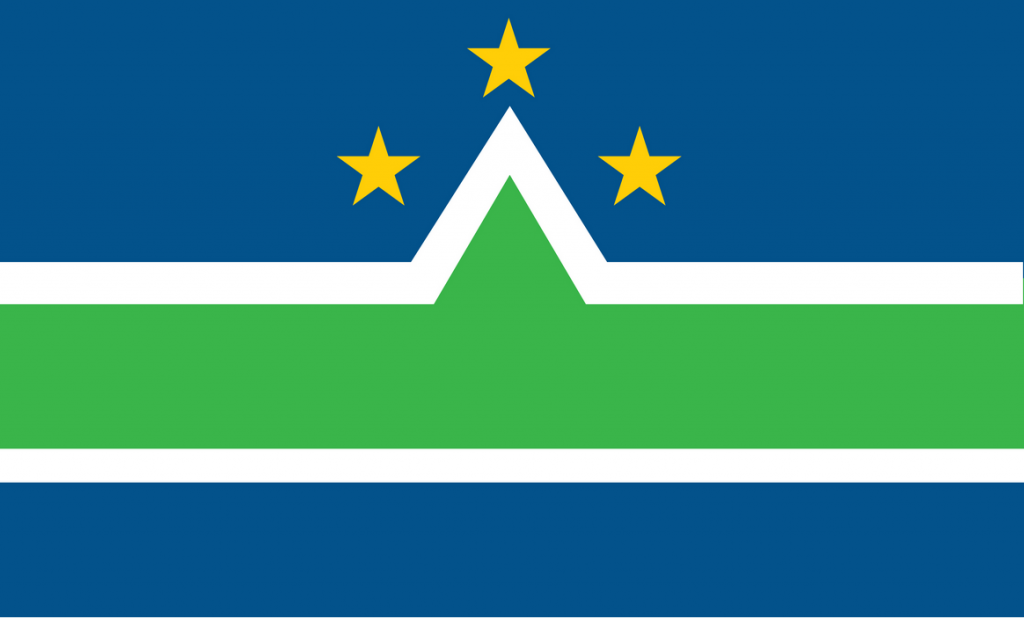 March 27, 2013 — the day Provo Mayor John Curtis blogged that the city was overhauling its flag and asked for ideas for a new design. Sept. 2, 2014 — the day the Provo Municipal Council once again talked about designs for a new flag, and voted to keep meeting about it.

“This whole flag thing is amazing, isn’t it, how hard it is?” Curtis told the council this week.

In May, Curtis presented two flag options to blog readers and asked them to vote on which one they liked best — the Option 1 flag won with more than 72 percent of votes — but that wasn’t the end of the issue. The council has had a committee meeting on the issue, and a local flag expert has ideas too. 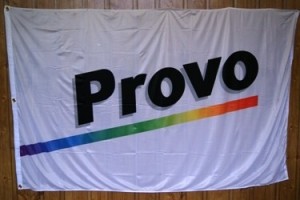 The current Provo flag violates a variety of flag design rules including have more than three colors on the flag and text.

Jason Bates, a vexillologist (flag expert) and Provo resident, said he keeps going back to city flags like Chicago for inspiration for a Provo flag design — a design that shows city pride.

“We do need a new city flag very badly,” he said. “Ours has been outdated for a very long time.”

Bates said the current Provo flag is in violation of key flag design principles, since it contains writing and more than three colors. His preferred Provo flag would have blue and three stars to represent people, technology and quality of life. The three stars would have 34 total points to represent the city’s 34 neighborhoods.

According to the North American Vexillological Association, the five basic principles of good flag design are “keep it simple, use meaningful symbolism, use two to three basic colors, no lettering or seals and be distinctive or be related.”

Councilwoman Kim Santiago said she can see why the city should keep the logo off the flag, because eventually there will be a new city council and new mayor who may want a new logo and then would have to change the flag too. She said she liked the idea of having a flag with meaning.

Provo Councilman Stephen Hales has been meeting with a group on a new flag design and said he’d like to take the designs back to the committee and come back to the council. The council unanimously approved that suggestion.