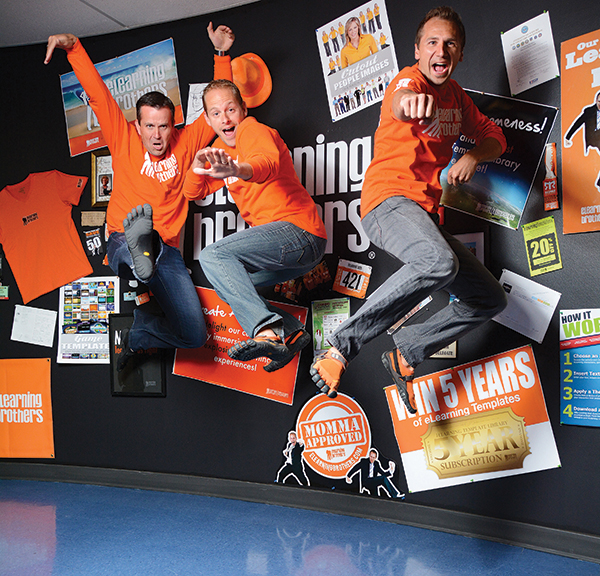 NEW HEIGHTS. As part of a marketing tradition, the eLearning team has hundreds of pictures with clients striking nijna poses. “You’d be surprised at how often adults want to ninja pose with us,” says Andrew Scivally, center. “And they are good at it.” Also pictured: Curtis Morley (left) and Shawn Scivally. (Photo by Dave Blackhurst)

When it comes to the Scivally siblings, watch and eLearn. The lively leaders of eLearning Brothers — the iStockPhoto of educational templates — are show-ers rather than tell-ers. They wear their orange hearts on their sleeves (and feet), they ninja jump with clients and they “slow clap” to celebrate company sales. But all of this pomp and circumstance is part of the company curriculum. The American Fork business didn’t become the fastest-growing company in Utah Valley by educating inside the lines. Their “momma approved” products — of which there are more than 30,000 — have schooled the scene by being beautiful, brilliant and “brotastic.” “Yes, we make up our own words,” Andrew Scivally says. “And we make brototypes. Though we try not to be too inabropriate.” Oh, brother.

We both have backgrounds in the eLearning development space. Shawn is the most introverted person in the world, so he would design these templates and try to sell them online. That way he didn’t have to talk to people.

Then one month he made $1,000 selling his templates. We were stoked. The next month it doubled. The month after that it doubled again. At first we thought it was hilarious. We couldn’t believe someone would actually buy something we made online. But then real companies started buying templates — Blue Cross Blue Shield, Boys and Girls Club. We remember thinking, “Hey! Those are names we actually know!”

In 2009 we had traction. We got a bit more formal and a bit more focused as we started thinking about who are customers would be. Having both come from the corporate world (Andrew at Zions Bank and Shawn at Wendy’s International), we knew how many departments would love to have an online classroom tool to train employees. We knew they would want interactive, engaging, beautiful content — and that they didn’t have the skill set to put it together. But we did.

From 2009 to 2012 it was just the two of us working in the basement. We eventually added our little brother and then Rosie, a good friend of our family. In 2012 we reached a turning point where we either had to grow the company or slow this thing down.

We grew it. And in 2013, it went crazy. We went through an office in two months. And we outgrew our next office a few months after that. Companies began asking us to build entire courses for them, so we partnered with Richard Vass and Todd Commings who now head up our custom division. We started landing deals like gangbusters. And the desks — and employees — started piling up.

In 2013 we brought Curtis Morley on as president. We needed his expertise for the growth. Andrew is a master at bringing the right people into the right positions. And now here Curtis sits in his orange shirt and toes.

In October 2013, we had our first big aha moment. We went to a conference in Las Vegas with our 20 employees. Most of the vendors there are a bit stuffy, but we came in our shorts and bright orange shirts and shoes. We slow clapped anytime someone made a sale and then hooted and hollered at the top of our lungs. The conference kept having to stop we were so noisy. Then we gave out wristbands with our logo embroidered on it — our Bro Bands. Everyone at the conference was wearing them. We were basically famous. Afterward, the event organizer came up to us and said we should have called this the “eLearning Brothers conference.” It was killer. Except now we’re worried about topping ourselves next year. We might need to giveaway children.

“We thought it was hilarious. We couldn’t believe someone would actually buy something we made online.”

While we were in Vegas, we went on the ever-famous Zappos tour. All of our employees came out of it saying they’d rather work for eLearning Brothers. And our company doesn’t even require large amounts of vodka! Not even small amounts. We just hire people who are dedicated and loyal — and then we trust them. We can teach almost anyone the skills, but it’s impossible to teach loyalty.

We’ve continued to grow throughout 2014. We needed more room so we moved into this American Fork office in July. This space will probably be good for another month, we bet. Maybe two.

It’s rewarding to see something we’ve worked so hard on be used and beloved by someone else in the world. We work hard on the look of our templates. We, as humans, are shallow. The design has to look perfect. So we spend a lot of time making them look visually amazing. Our templates are tons more awesome than our competitors’ — and you can use that as a direct quote.

Our business truly is a family affair. We have to give a shout-out to our mom and how much we love her. And of course we have to talk about our kids. They proudly wear the Bro Bands and the orange shirts. Our sons have asked us if they can run eLearning Brothers when they grow up. And some of our daughters have been asking if they can run eLearning Sisters. Clearly we’re going to have to set some ground rules for the heirs to the kingdom.

View the whole list of the Top 30 of Utah Valley’s Fastest-Growing companies here.

BYU and Houston stand united with 9/11 helmets Next post 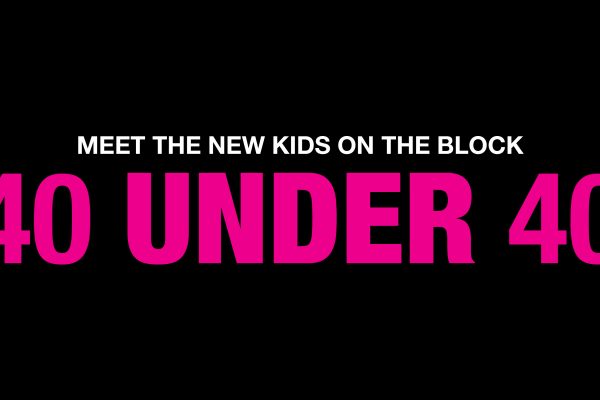 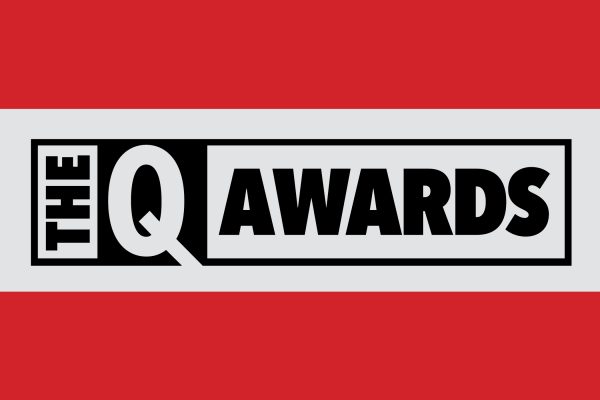 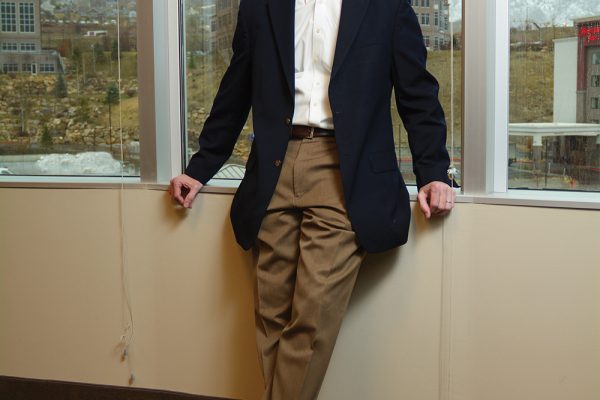