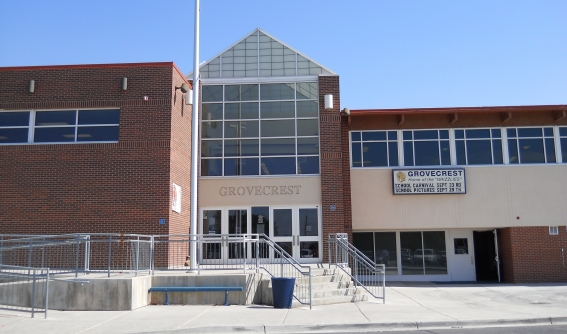 A man who police say was wielding a Samurai sword near Saratoga Springs businesses was shot and killed by police Wednesday morning.

Twenty-two-year-old Darrien Nathaniel Hunt was shot in the area of Crossroads Boulevard and Redwood Road around 9:40 a.m. after someone spotted him with the sword and called police.

Provo police are offering a $2,000 reward for information leading to the conviction of whoever is responsible for the death of a 60-year-old woman on May 21. 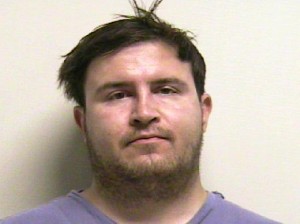 Eagle Mountain resident Christopher Patrick Nieto, 28, was arrested on Saturday after police say he broke the arm of his girlfriend’s 7-year-old son. The boy was taken to American Fork Hospital where doctors discovered both the bones in his lower left arm were broken, police say.

Nieto was booked into jail on a charge of domestic violence-child abuse with serious bodily injury.

Police arrested a 17-year-old Eagle Mountain resident on Sunday after they say he broke his 7-month-old daughter’s lower right arm. The girl had been taken to Riverton Hospital for treatment.

The father, whose name isn’t being released because of his age, was booked into the Slate Canyon Youth Detention Center on a charge of child abuse.

A group of children walking to Grove Crest Elementary School on Thursday morning said a woman driving a truck stared at one of them then tried to get the kids to come to her.

The kids reported that the woman rolled down her window and watched a first-grader who was walking behind the group, police said. After the child caught up with her friends the driver approached the group in her truck, honked her horn and tried to get the group to come to her.

They ran to school and told a teacher about the incident. While the woman didn’t commit a crime, she scared the children, police said. She’s described as a white woman with strawberry blond hair. She was wearing sunglasses and was driving a black or dark gray Nissan truck.

Police are doing extra patrols around the school.