The 2014 edition of Cougar football is led by quarterback Taysom Hill, but the team’s success rests largely in the capable hands of junior running back Jamaal Williams. 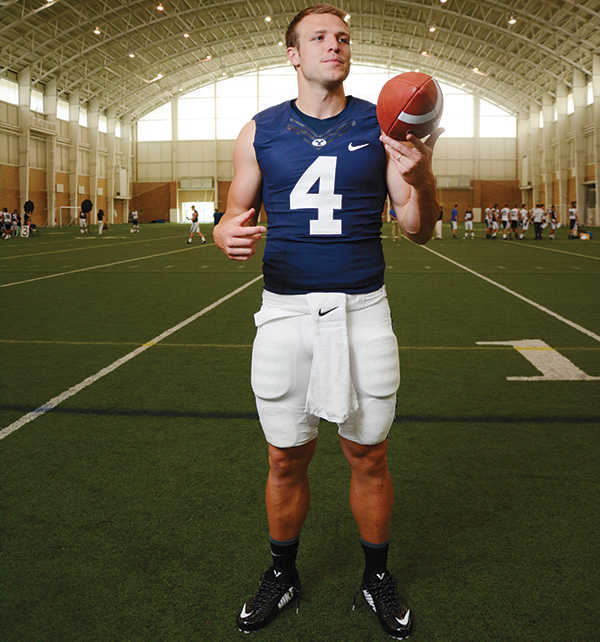 Junior quarterback Taysom Hill has his arms and legs in the Heisman Trophy discussion. (Photo by Dave Blackhurst)

Leader of the Pack

Taysom Hill is a physical specimen unlike any who’ve played quarterback at BYU. He runs — and looks — like former Cougar running back Luke Staley, but he also threw for almost 3,000 yards last season.

This Idaho native is strong enough to break tackles but quick enough he doesn’t need to. He’s smart enough to make the reads necessary in the Cougar system.

Another year of experience in leading Robert Anae’s offense should cut down on his interceptions, and Hill should have a big junior year deserving of all the hype.

In short, as Hill goes, so goes the BYU offense.

With junior Jamaal Williams’ 1,233 yards last season, the bulk of the carries should fall to him. 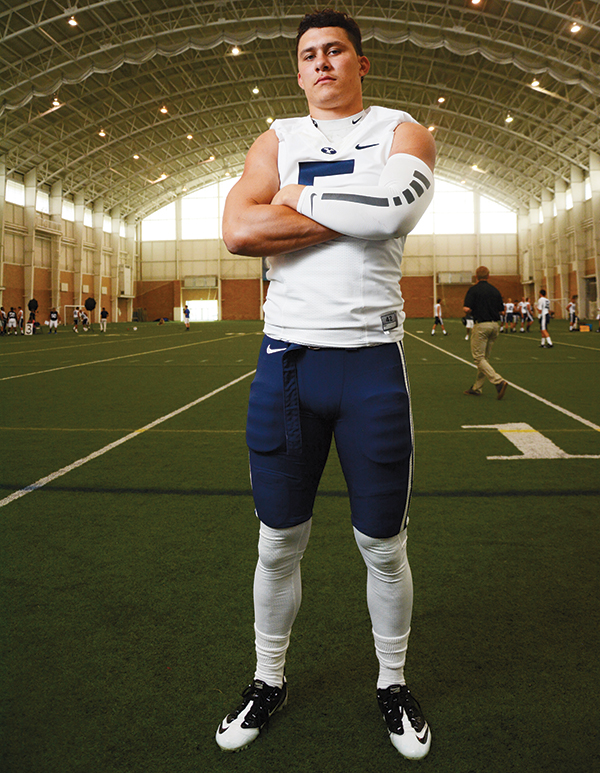 Alani Fua has next-level skills worth watching on defensive side of the ball. (Photo by Dave Blackhurst)

Alani Fua has the height of a defensive end, the speed of a strong safety and the instincts of a linebacker (his actual position).

That combination is rare in football and is one of the reasons Bronco Mendenhall uses the senior in so many different ways (last season he even played some nickelback).

Now that Kyle Van Noy has moved on to chasing NFL quarterbacks, Fua has the chance to shine even more in the 3-4 defense.

And remember, it was a Fua interception that secured a Cougar win over Houston last season.

Last year, preseason injuries to Jordan Johnson and Trent Trammell left question marks for the BYU corners. Up stepped JC-transfer Robertson Daniel. Daniel should be solid at  the boundary corner position and has Johnson and Trammell back to give depth and support.

The senior-heavy group should free up the safeties to make plays.

Where it all Begins

BYU coaches and players all talk about the need to have solid defensive line play to free up the linebackers to make plays.

Junior Remington Peck is the lone returning starter, but senior Marques Johnson saw significant time in 2013. A number of returned missionaries should add untested depth to the position. 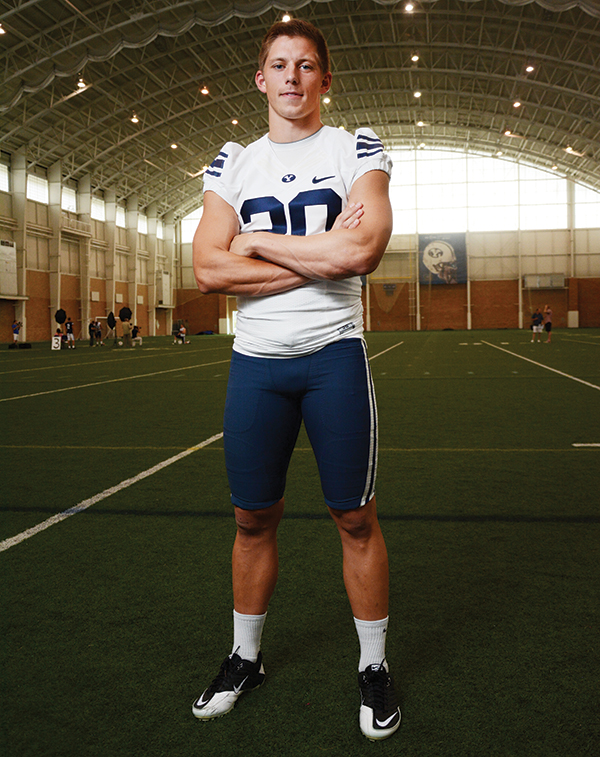 Versatile safety Craig Bills is the latest in a long line of strong KAT safeties at BYU. (Photo by Dave Blackhurst)

It’s hard to imagine that someone who has played in 38 games over his first three years, was the second-leading tackler (79) on the team last year and was tied for first in interceptions (2) would on our “Under the Radar” list.

However, when you’ve spent your career quietly doing your job behind high-profile players like Ziggy Ansah and Kyle Van Noy, it’s easy to get lost in the footnotes.

This year, Craig Bills is a senior who will be running the defensive show from the KAT position that’s become a key spot at BYU. Besides doing his own job, he will have to ensure other players are in position to do theirs.

The sophomore ball hawk from Oregon showed flashes of brilliance in limited playing time last season. However, expect him to take an increased role — on defense and special teams — this season.

He flies to the ball and experienced corners should free him up to make plays throughout the field from his free safety position.

The fan-favorite local boy made headlines with his switch from defensive end to outside linebacker. Now, everyone wants to see how he does.

He’s trimmed down and will be expected to disrupt plays from sideline to sideline. While playing the run should be no problem, the true test will be seeing him in coverage. 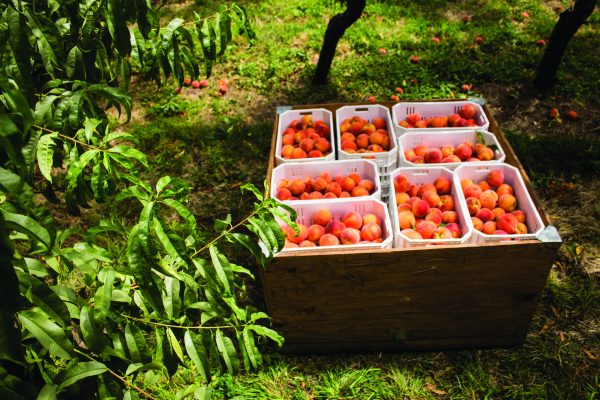 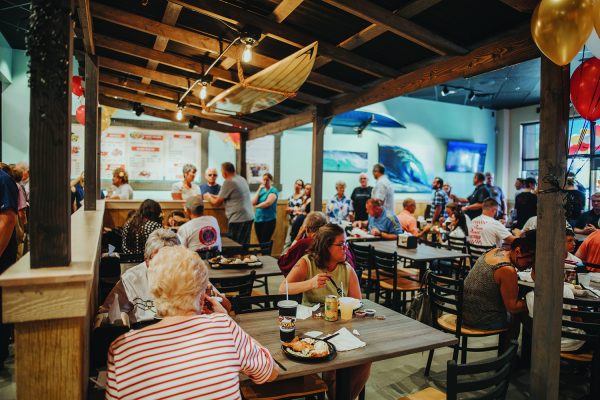 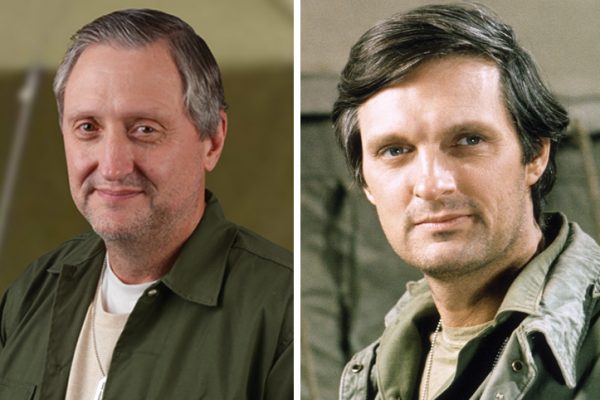