Home Uncategorized 6 areas where business is booming in Orem

6 areas where business is booming in Orem 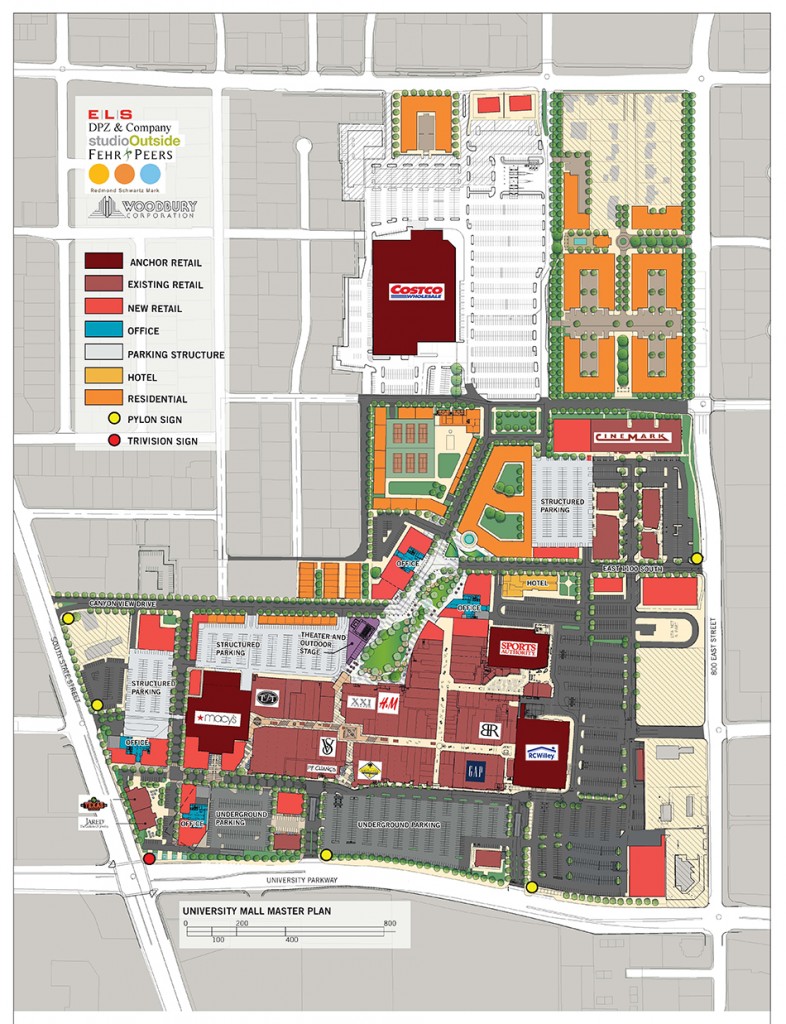 University Mall has construction plans for development for years to come.

Over the last several months, Orem has been announcing new development in rapid fire succession. Restaurants, retail, residential — there’s a lot of new building happening, or about to start, in the city.

“I think it’s a sign of an improved economy,” said Orem Spokesman Steven Downs. Plus, the Provo-Orem area is ranked low for crime and high in important areas, including best place to raise a family.

The Ivory Homes apartment development north of the existing mall is scheduled for opening in spring 2015.

RC Willey is prepping the old Nordstrom space as its new store, scheduled to open later this year.

Chipotle will be selling its popular Tex-Mex food in a new building across from Carrabba’s, over by the Goodwood restaurant.

That new building will have a Starbucks too, with a drive-through for coffee lovers who don’t want to leave the comfort of their cars.

Potbelly’s Sandwich Shop will fill a third space in the new building.

Construction will soon start on an office building near Macy’s department store.

But what about the large, empty space that will be left behind when RC Willey moves to its new digs? That will be an Ashley Furniture store.

And two popular stores recently opened in the mall — Charming Charlie and Torrid. 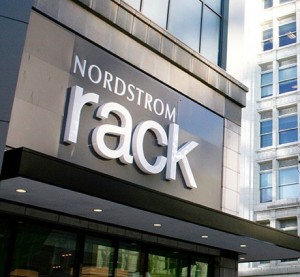 Nordstrom Rack is coming to the Pier 1 location on University Parkway in 2015.

2. Strip mall in the crosshairs

With the Nordstrom Rack announced for the shopping mall on State Street and University Parkway, stores are moving and building to get out of the way.

The Nordstrom Rack will go where the Pier 1 Imports is now, the Pier 1 store will move to where the Outback Steakhouse is, and Outback is building a new building in the parking lot.

Taco Bell is constructing a new building in the Target parking lot. It’s not a new business, though — the owners decided to demolish the old restaurant in the Ridley’s parking lot (across from Target) and build a new eatery with a new design.

Zaxby’s, a national chicken restaurant chain, is going to build where the old Taco Bell was.

Corner Bakery, another popular national chain, also will be building a new restaurant in the Target parking lot.
But what’s going on behind the 7-Eleven, across from Target? That’s a residential development.

Orem’s getting its second Taco Bell restaurant, this time near the Winco grocery store. The area will be a Taco fast food mecca, with the Taco Time nearby.

A Culver’s restaurant will be going in on 800 North, across from the Winco.

And don’t forget about hotel development in the area. Marriott is building a new Fairfield Inn by Marriott, right behind the Townplace Suites by Marriott.

A Dairy Queen is being built near the Harmons grocery store on 800 North.

Vivint Solar is moving its headquarters to Orem.

Wayfair.com is opening a location in one of the old WordPerfect buildings, and will start out with 100 jobs and eventually will employ 500 people.

The company that owns the old Kmart building on State Street is in negotiations with interested tenants and should soon have an announcement, Downs said.

Residents also are clamoring for a Trader Joe’s (the old Kmart would be the perfect spot!) and a Cheesecake Factory (it would fit right into the new University Mall!)

“We get a lot of Cheesecake Factory (requests),” Downs said.