10 BYU fans who rise and shout

Fans at LaVell Edwards Stadium wear the same color code, but not all spectators bring the same color commentary. Part of the Cougar Stadium experience is rubbing shoulders with the fans who rise and shout around you. Meet 10 zoobies you might share a bleacher with this fall — where “people watching” is the other sport your ticket is good for.

He is the kissing cousin of the Know it All. He is constantly giving you a running pla 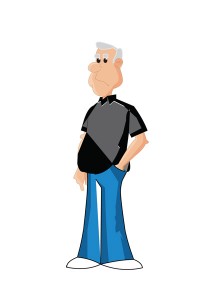 y-by-play of the action – before it happens. He often congratulates himself on the off chance he guesses the play right, which isn’t often. 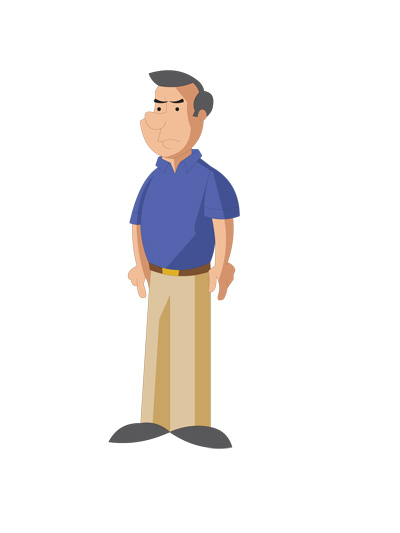 We’ve all had the displeasure of sitting by this guy, who makes advanced metrics looks like a child’s game. (This is also the guy who spends all summer chatting up his fantasy baseball team.) During a football game, the Know it All is constantly spouting off stats, but he hasn’t had an original thought in years. He steals his talking points from message boards, newspapers and blogs. 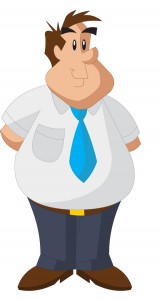 This guy is easy to pick out of the crowd. He’s the one with the bad haircut and a BYU shirt from at least two years ago. If you sit by the Recently Returned Missionary, be prepared for stories about the real game of futbol. 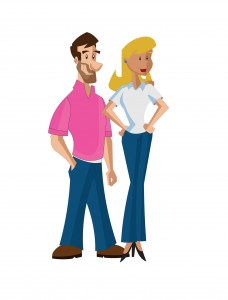 This is the guy who flirts with the honor code by sporting a five o’clock shadow on campus. He’s easy to spot because he’s wearing a pink polo, possibly with the collar popped. He’ll most likely be wearing jeans with bedazzled pockets as well as sunglasses — even at night. The Bro is more concerned with being seen at the game than actually seeing the game.

She can be seen almost literally attached at the hip of The Bro, with one of her hands in the Bro’s back pocket. The Girlfriend’s primary goal at the game is to collect enough photos to create a compelling Instagram collage that will garner the most likes. #predictable 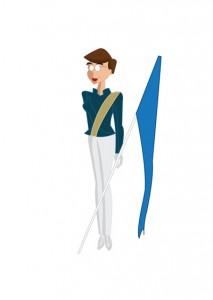 The Band Geek is easily recognizable, as he or she will be draped in blue and white polyester from head to toe regardless of whether it’s 100 degrees in late August or sub-freezing temps in November. The Band Geek is mostly harmless, but be careful walking the aisles during the “trombone cheer” or you might be decapitated by an extended trombone slide. 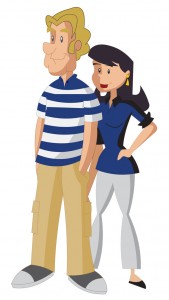 This pair can’t take their hands off of one another from the opening prayer to the final whistle. They hug every first down and kiss every touchdown. Cougar pride has never looked so cheesy.

This fan congregates mostly on the west side of the stadium and has had the same tickets since before Nixon was impeached. These fans can be heard telling their younger counterparts to sit down, while complaining about the loud music and the inordinate amount of advertising in the stadium. Blue Hairs might have high expectations, but they deserve respect because they were fans before LaVell coached the team (or so they proclaim). 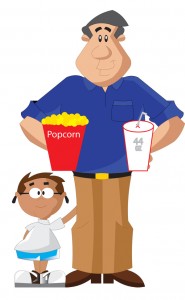 This frazzled fan is trying to keep up with a toddler while balancing nachos, a hot dog, a 44-ounce Sprite, and a Cougartail in one hand. If you sit by this guy in the stands, avoid staring because he is on the verge of a nervous breakdown. Don’t worry, he’ll be leaving at halftime. 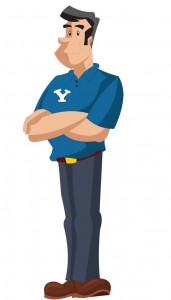 Fortunately most of the stadium is filled with the True Blue Fan. These men and women are dressed from head-to-toe in BYU gear, wearing the appropriate colors, knowing all the words to the fight song, and cheering on the Cougars rain or shine, win or lose. They might be overzealous at times, but True Blue Fans are the reason game day at LaVell Edwards Stadium has all the right energy.

Definition of healthy: Aubergine serves up delicious and nutritious Next post