These six items were made in Utah Valley’s own backyard. With a wide range of talent, there is no need to shop anywhere else. 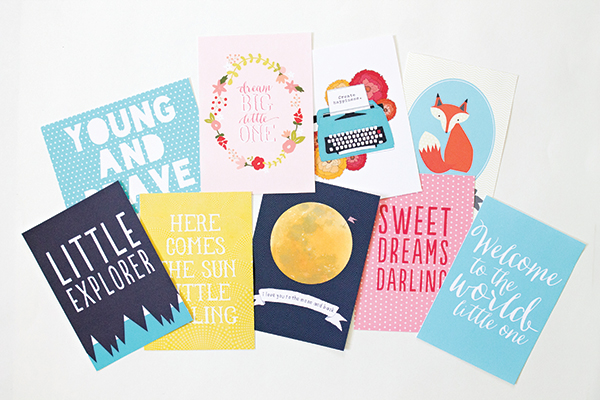 Alexa Zurcher has been doodling since childhood. When she learned to digitize her creations, printmaking became a passion. Even before opening her shop, Alexa was filling her own wall space with her favorite sayings. In October of 2012, right after the birth of her first child, she opened Alexa Z Design. “I needed a creative outlet to keep me sane during naptime, and designing did just the trick!” she says. From her Lehi home, Alexa creates and sells stickers, postcards, prints, calendars, wall art and custom watercolor paintings. Her pieces include one-of-a-kind nursery, LDS and decorative art. “I love producing happy prints for happy people,” Alexa says. 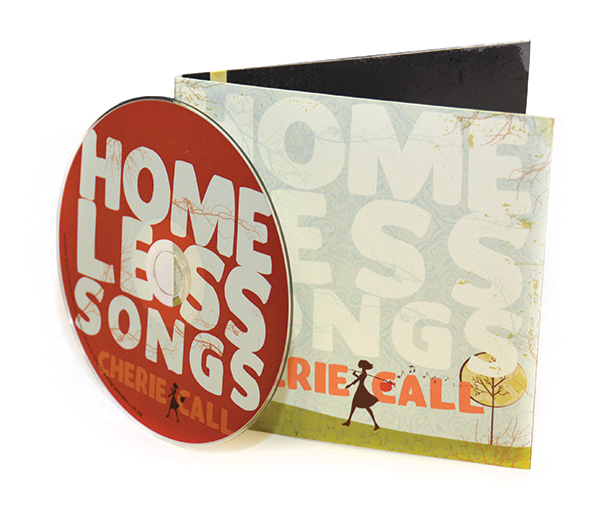 Cherie Call has built a fan base in Utah Valley by making appearances on EFY albums and performing as part of the hymn revival group The Lower Lights. This year, the Spanish Fork mother released her eighth full-length album, “Homeless Songs,” with Provo’s June Audio Recording Studios. The tunes come from Cherie’s focus on inspirational music, but some of her inspirations didn’t really fit the genre. With no category to call their own, she called them homeless songs. Cherie worked with other musicians, including some from The Lower Lights, to produce most of the songs in three days. Find the album on iTunes, Amazon or Bandcamp.

Knock Your Socks ON 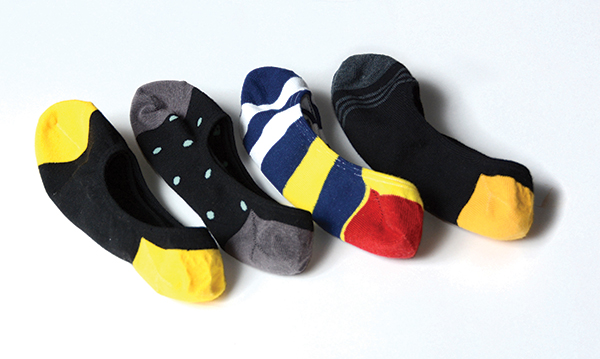 While in Europe to celebrate graduating from BYU, Provo’s Kory Stevens and his wife saw the popularity of the sockless look. Kory realized there were no quality, fashionable options for men’s no-show socks in the United States. “I grew up borrowing my mom’s no-show socks — the girly, sheer socks that clearly weren’t made for men’s feet,” he says. Kory realized if he wanted a true no-show, no-slip and stylish sock, he’d have to create it himself. Enter Taft Clothing, with its silicone pattern to prevent slippage. Kory spent hours wear-testing to be sure the socks wouldn’t show or wear out. 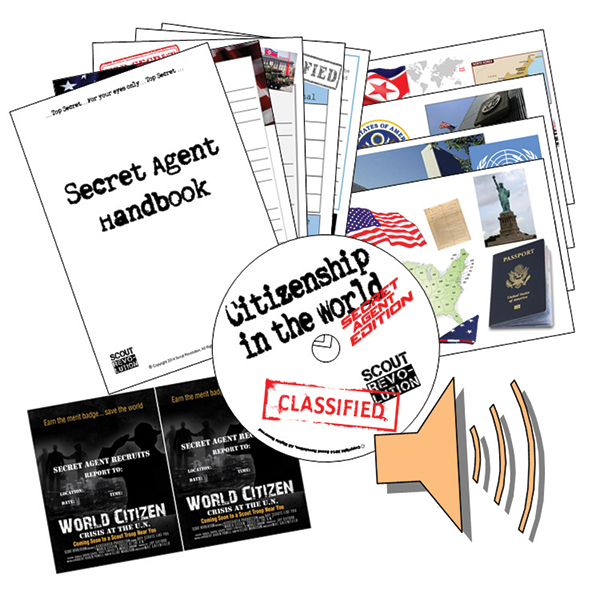 Lehi’s Jay Gifford, one of the creators of Scout Revolution, is passionate about making Boy Scouts of America relevant and meaningful. But Jay saw merit badge lessons that were often boring and ineffective. “Boy Scouts don’t want to sit in a classroom environment to get lectured,” Jay says. “They want to get their hands dirty, get involved and have fun with their friends.” Scout Revolution provides themed lesson plans that make earning a merit badge engaging and fun. The lessons don’t alter merit badge requirements but offer themed lessons: Special Forces (for Wilderness Survival), Zombie Survival (for Emergency Preparedness) and Secret Agent (for Citizenship in the World). 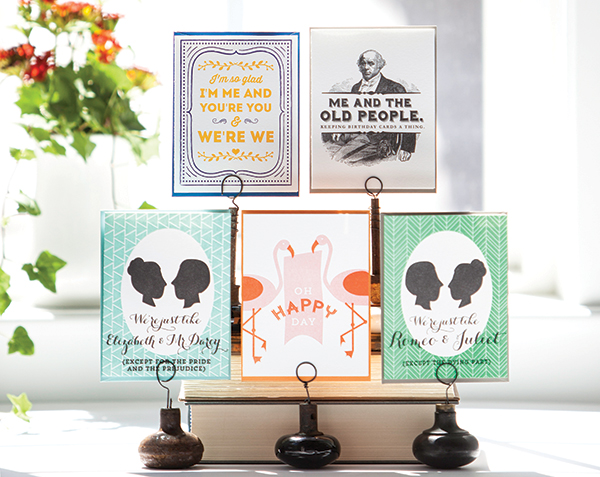 Brett and Kim Borup turned their Provo basement into a house of cards when they purchased two vintage letterpresses and opened Paper Bandit Press, which prints cards, posters and other paper goods. Paper Bandit had its first show in late 2013 and has already received local and national recognition and processed more than 19,000 cards. Kim says the company is the perfect marriage of their passions — Kim is a BYU business management graduate and Brett is a professor in BYU’s Civil Engineering Department. 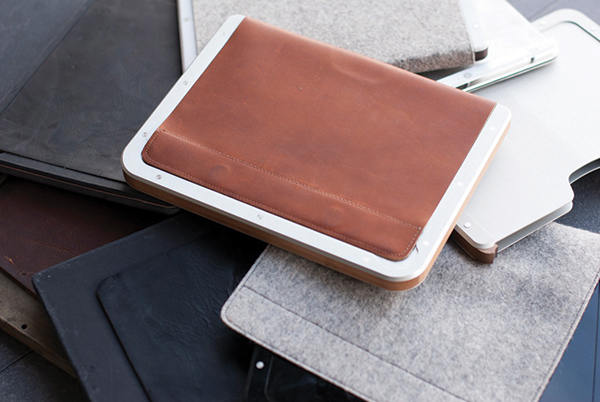 Levi Jacob Price and Eric Rea of FineGrain first met while working as students in BYU’s College of Science and Mathematics in early 2012. They had a shared interest in creating sleek, refined, durable and minimal designs from high-quality, natural materials. Their first piece — funded through Kickstarter — was the Bowden, a minimalist iPad sleeve. The idea came from the same place many of their other products come from — they couldn’t find a product that was just what they wanted, so they made it. Since then, FineGrain has added an iPad case, an iPad stand and an iPhone stand.