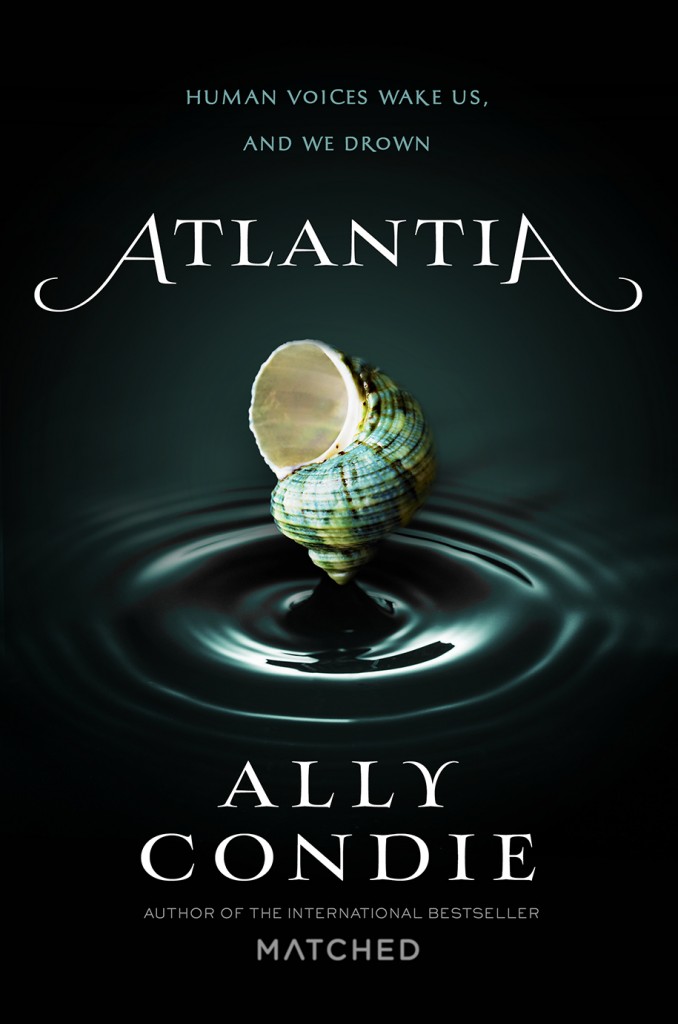 As part of the ongoing AuthorLink series, the Provo City Library will welcome New York Times bestselling author Ally Condie to celebrate the launch of “Atlantia.” Free tickets are available at the library’s first-floor reference desk. The bookseller at this event will be local indie The King’s English Bookshop — if you’re unable to attend the launch or don’t live in the area, Condie will sign your preordered book for mail orders through The King’s English.

Provo author Ally Condie has a flair for richly imaginative narratives and pure, poetic prose. She made a name for herself with the young adult “Matched” trilogy, which earned a No. 1 spot on the New York Times Best Seller list while garnering multiple starred reviews and great critical acclaim. “Matched” has been published in more than 30 languages and a movie adaptation is in development at Disney, so it’s no surprise Condie’s newest novel, “Atlantia,” has been hotly anticipated.

Set to launch on Oct. 28, “Atlantia” brings together the best of young adult literature — dystopia, betrayal, romance, power, mystery and, above all, a heroine’s quest for truth.

From the first gripping chapter, we learn of Rio Conwy’s forbidden dream of leaving her beloved underwater city of Atlantia to venture permanently to the world Above: “You could see the stars. You could feel the sun on your face. You could touch a tree that had roots in the ground. You could walk for miles and never come across the edge of your world.” In the wake of their mother’s death, Rio promises her twin sister, Bay, she’ll stay with her in Atlantia — the complex undersea city engineered to save humanity after pollution endangered life on earth. But Rio is thrown into a life of betrayal when her sister abandons their agreement for solidarity and leaves her to a life Below and alone. Suddenly, the only person who knew Rio’s deeply held and dangerous secret — her siren voice — is gone. 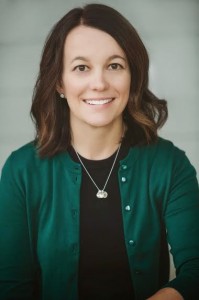 As Rio schemes to escape to the Above, she discovers her beautifully created subaquatic Atlantia is full of more flaws than she ever imagined. Rio’s search for truth leads to dangerous questions about her mother’s death, the city’s religious and political history, and her ability to courageously use her voice to restore light and peace to a broken world.

Teens and adults alike will be drawn in by Condie’s descriptive voice and her expertly created enchanting underwater world. And the unique take on dystopia — with earth life still existing — is a breath of fresh air for the less ardent fans of the genre. Familial bonds between sister/sister, daughter/mother, and niece/aunt are questioned but ultimately strengthened, and the romance between Rio and True is honest and pure. Condie’s characters are complex but approachable, and the heroine’s fierce determination to right her world’s wrongs is model-worthy for any young reader.

While the pace of the journey slows at times, overall the pages seem to turn themselves, making the 320 pages a quick read. Unlike “Matched,” “Atlantia” is written as a stand-alone book, though Condie is hard at work on her next novel, which is already under contract with Penguin Books.