Home LDS Being LDS 21 signs the MTC is actually Hogwarts

21 signs the MTC is actually Hogwarts

You’ve always wanted to receive a letter to Hogwarts, and it turns out you might have already received it — that is if you are a member of The Church of Jesus Christ of Latter-day Saints and you served a mission. Here are 21 signs that the Missionary Training Center might actually be Hogwarts in disguise.

1. Both get their acceptance letters in the mail.

Missionaries wait weeks anticipating their mission call to come in the mail. That isn’t quite as long as waiting for a Hogwarts acceptance letter, but you get the point.

2. Both are schools meant to train the next generation.

Missionaries spend a minimum of two weeks in the MTC.

3. Both fight against the Dark Lord.

4. Both use trains as a form of transportation.

Some missionaries at the Provo MTC are now sent on Frontrunner, a railway in Utah, to get to the airport.

5. Both have high security.

There’s a protective fence lining the MTC with a “scary” security guard watching all who enter. 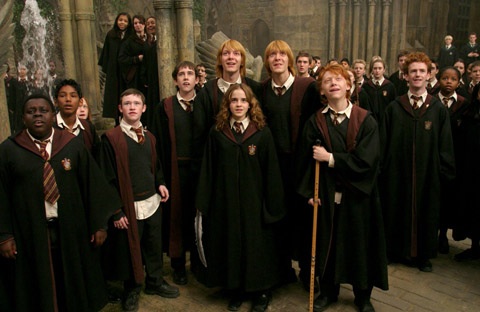 7. Both have rules against wandering the halls at night.

“Oh Babylon, oh Babylon….” An expedition to the temple, the Marriott Center for a devotional — whereever it is, it is exciting to leave.

9. Both have their own special type of “beer.” 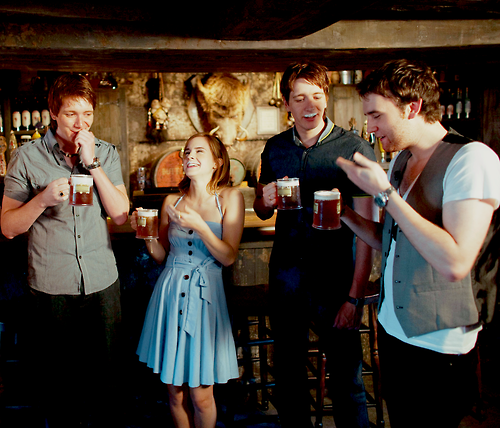 Root beer or apple beer (only in Utah do people know what that is).

10. There is crazy turnover in the Defense Against the Dark Arts teaching position. 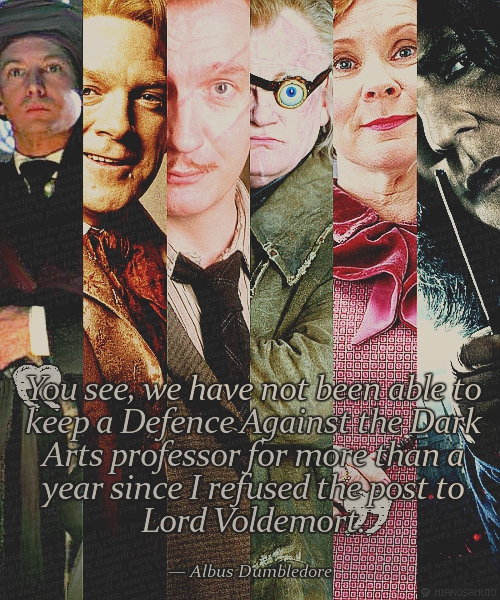 Because the MTC staff is stocked with BYU students, there is huge turnover as students graduate or reach their three-year teaching cap.

12. Students turn to sports for a break from their work.

13. Both have foreign students.

Missionaries come from all over the world to learn in the MTC.

14. Both teach the importance of pronunciation.

Any missionary who has learned a new language can attest to some embarrassing story from mispronounced words.

AKA: Missions. OK, so it is the Lord that picks where you’ll serve, but it’s based on who you are just like the sorting hat takes each wizard’s personality to sort them into a house. Missionaries don’t get to choose where they go.

17. Each missionary has probably met their Malfoy playing basketball or Four Square in the gym.

Mormons don’t ever call the priesthood “magic,” but it’s God’s power on earth, which works miracles. It’s kind of the same thing … maybe.

19. There’s a Great Hall with an all-you-can-eat buffet.

20. A headmaster with words of wisdom.

Weekly devotionals with the MTC president or LDS Church leaders means a lot of note taking.

21. Both are magical places that change young peoples’ lives.

1,000 points to the Mormon missionaries!

The art of ambiance: Oteo captures a tasteful environment Next post