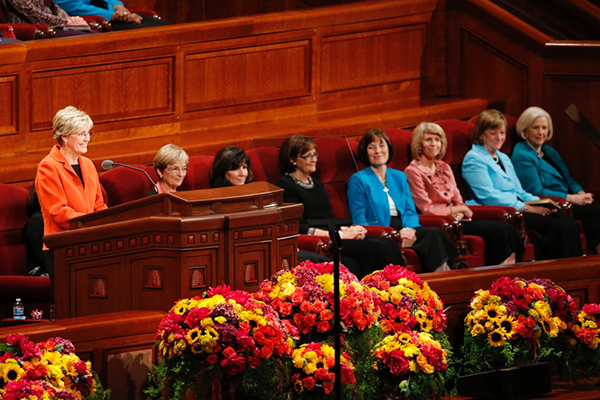 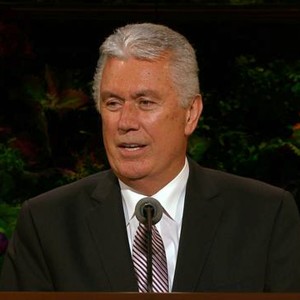 “My beloved sisters, my dear friends and blessed disciples of Jesus Christ, I am honored to have this opportunity to be with you as we open another general conference of The Church of Jesus Christ of Latter-day Saints,” Elder Uchtdorf said.

Adding the Women’s Meeting as an official session means each General Conference will now have six sessions.

Subscribers to the “Ensign” magazine, will notice in the November issue that talks given in the General Women’s meeting are included in the publication under the heading, “General Women’s Session.”

The website LDS.org also includes talks given during the General Women’s Meeting under listings of October General Conference talks.
Share

UV crime: Springville family may have been poisoned Previous post

Halloween safety: Tips from the Halloween Industry Association Next post