‘The Last Straw’ spins story of service, family and forgiveness 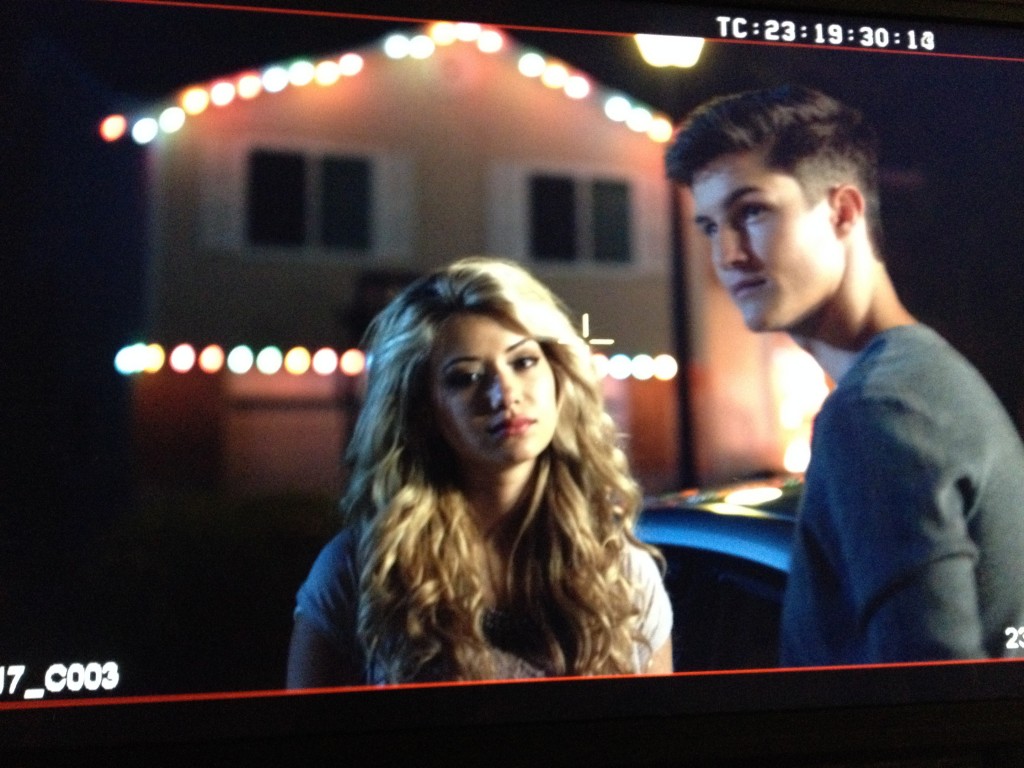 Can acts of kindness bring in much-needed Christmas cheer, even when you feel like you’re down to your last straw?

In the film, which is based on a true story, the McDonald family tries to usher in yuletide happiness and peace by filling a manger for baby Jesus with pieces of straw, earned by one secret act of service at a time. It’s not always easy. One brother hits his breaking point by serving his hard-to-love sister, while a cousin learns bigger lessons about forgiveness and love.

“We can get caught up in our own stuff and focus on how you’re being treated, but when you can turn and do kind things for other people, you find a true sense of happiness in that, no matter what’s going on in your life,” he said. “It’s not a new teaching, but the film reinforces it and hopefully drives it home more.”

Screenwriter Shelley Bingham-Husk, a Provo resident who also co-produced the film, had the challenge of adapting a 14-page short story into a feature-length script.

“They sent me the story. I was on a plane and read it before we even took off,” she said. “I almost started to cry. How am I supposed to do that?”

To flesh it out, she added storylines about the McDonald’s next-door neighbors and a cousin who comes to town through Christmas. She said she wrote the part of neighbor Mr. G. with Bernsen in mind. She makes a cameo in a photo as his late wife.

Director Rob Diamond, who co-produced the film with Bingham-Husk, said the film’s simple message of service touched him.

“The Last Straw” will be available for home purchase Nov. 18.