Home Moms & Family Because I said so Sticking it to Santa: When a child stops believing

Sticking it to Santa: When a child stops believing 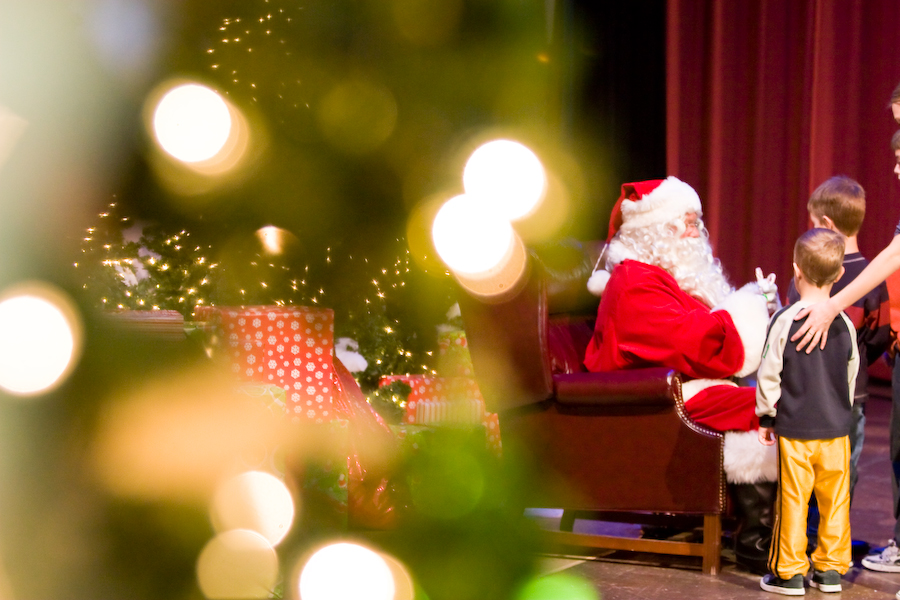 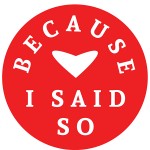 My 9-year-old doesn’t believe in Santa anymore. I know this because he told me, and I think it might be partly my fault. Or all my fault.

The problem is that in my house Santa and I communicate directly. And Santa has a hard time keeping his mouth shut. For example, when my 9-year-old said he wanted an upgraded version of the same gaming system I bought him last year, Santa told me, on the spot, that it was a rip off. I had to pass that information along.

Starting in November, Santa starts weighing in on everything from what vegetables to eat (all of them) to whether we should blare “All About That Bass” when school friends are in the car (yes, of course). And I’m Santa’s conduit. He tells me he loves when kids make their beds and do chores without whining, but his heart gets all sad and shivery when kids wear shorts to school in freezing weather.

He’s a bit indecisive, our Santa, taking my kids on and off the naughty list a dozen times a day, depending on how many times they’ve broken a window or tried to shave the neighbor’s cat. It’s weird, but Santa really wants my kids to rub my feet, and to stay in their rooms at bedtime so I can watch TLC’s “Hoarders” in peace.

Santa would sure love to bring my boys a puppy for Christmas, but he knows how much work they are. They pee on everything and scratch up doors. They are also known for chewing up toys, which is why no puppies are ever allowed at the North Pole — only reindeer.

Sometimes if Christmas Eve has been particularly busy, this hairy, overweight man and his team of reindeer don’t even need us to make them cookies. They are just as happy with a tub of frosting and a Diet Coke, and kids who go to bed early.

Maybe it was the Diet Coke that was the giveaway. But at any rate, my 9-year-old has started to negotiate back with Santa in a way I find alarming: “Tell Santa that I will NOT shoot my eye out if he buys me that pellet gun” and “Remind Santa that my mom’s feet stink and I’m sick of rubbing them, but maybe I’ll keep going if he’ll buy me an iPod.”

In my house, there’s no need for Elf on the Shelf to make a nightly report to the Big Guy in Red, because Santa and Mom are already tight.

As a result, my oldest is starting to treat Saint Nick like a sassy tattletale instead of the magical, benevolent giver of gifts he’s meant to be. On one hand, it breaks my heart. But on the other hand, it is sort of worth it if it means Santa can flat out refuse to use certain items as stocking stuffers.

Smartphones and whoopee cushions, anyone?

Made in UV: Sunglasses, suits and more Previous post