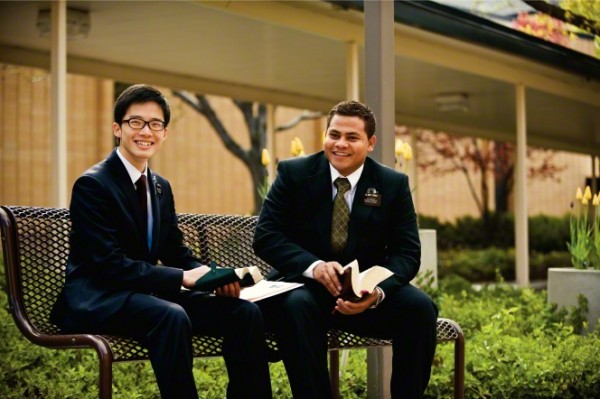 The Utah Orem Mission will open in July with Chris D. Killpack as president. Orem is currently part of the Utah Provo Mission. Jerald K. Allred will serve as president of the newly created Utah Logan Mission.

Other missions in Utah will also welcome new presidents in July. Jeremy R. Jaggi will serve as president of the Utah Ogden Mission and John C. Hodgman will preside over the Utah Provo Mission.

Other newly created missions include two more in the United States, six in Central and South America, and one in Europe.

The LDS missionary force remains strong more than two years after the Church lowered age requirements for missionaries. As of this week, 84,728 missionaries are serving around the world.

Laughing Matter: Day in the life of Entertainer Jason Hewlett Next post