Everything you need to know about the changes to CES devotionals 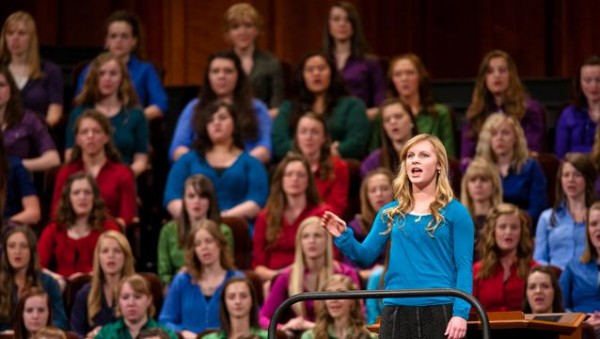 Sunday’s Worldwide Devotional for Young Adults is the first after The Church of Jesus Christ of Latter-day Saints announced changes to the name and schedule of firesides for young adults. Here’s everything you need to know about the transition — what’s changed, what’s still the same and what you can look forward to.

The name: These firesides were formerly known as CES Devotionals. Now, the official name is “Worldwide Devotional for Young Adults.”

Frequency: CES Devotionals were usually held five times per year. The new devotionals will be held only three times per year in January, May and September. “These changes are intended to highlight the importance of each broadcast and to ensure each young adult, wherever you are and whatever your circumstance, is invited to participate,” said Elder Paul V. Johnson in the announcement.

Availability: Text, audio and video archives of the talks will be available in English on LDS.org and the Gospel Library app within a few days of the devotional, with other languages in the days following. The Church will also share portions of the talks through various media, including Church magazines and social media channels.

Speakers: All speakers will still be chosen from the General Authorities and general officers of the Church.

Audience: All young adults are invited to the devotionals, including both married and single and those preparing for high school graduation.

Purpose: The devotionals will continue to uplift and edify young adults with an aim to strengthen testimonies. “We hope you will make every effort to attend each devotional and encourage others to attend with you so that you and they might have a chance to associate together, listen to council from our leaders and receive personal revelation and direction,” Elder Johnson said.

May’s speaker: Elder Lynn G. Robbins of the Presidency of the Seventy

September’s speaker: Elder L. Whitney Clayton of the Presidency of the Seventy