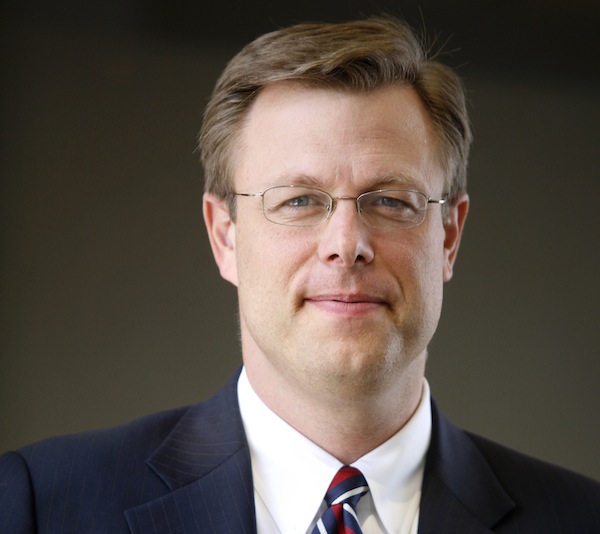 At the conclusion of BYU-Idaho’s weekly devotional address, Elder Russell M. Nelson of the Quorum of the Twelve Apostles announced that the university was getting a new president.

Gilbert has served as CEO of Deseret Digital Media since 2009 and Deseret News Publishing Company since 2010. Before coming to Utah, Gilbert worked at BYU-Idaho as an associate academic vice president. Before coming to BYU-Idaho, Gilbert was a professor of entrepreneurial management at the Harvard Business School.

Gilbert earned his undergraduate degree at BYU, his master’s degree at Stanford University and a doctoral degree from the Harvard Business School. He and his wife Christine are the parents of eight children.