Home LDS Being LDS Peculiar, indeed: Being Mormon at the Sundance Film Festival

Peculiar, indeed: Being Mormon at the Sundance Film Festival 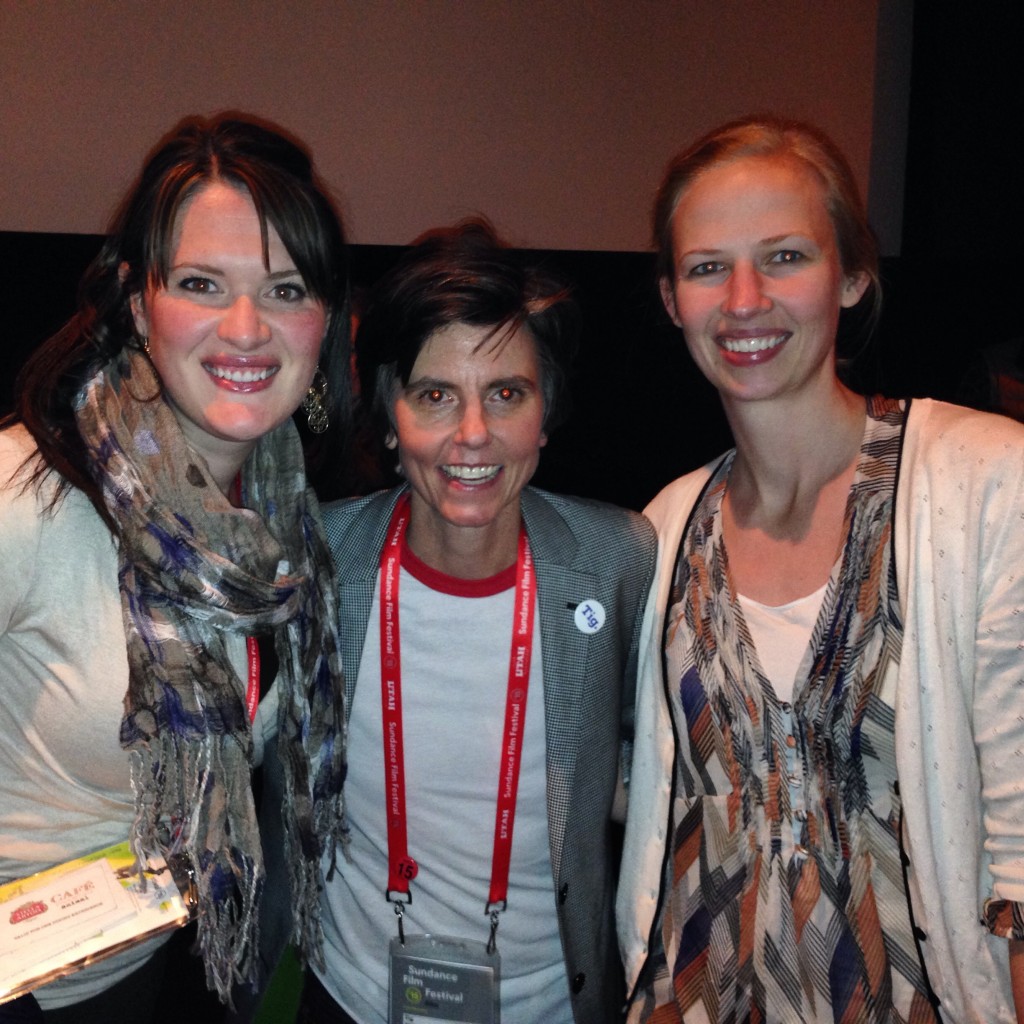 “You’re Mormon? You don’t look Mormon. How Mormon are you?”

The Sundance volunteer’s question caught me off guard. As a native Los Angelena, I’m most comfortable being the rare Latter-day Saint among “Gentiles,” and I’m never one to hide my beliefs under a proverbial bushel. Even if my style helped me blend into the crowd during Sundance Film Festival last week, my local status made me stick out like a sore thumb — I might as well have had “Mormon” tattooed on my forehead! After two weeks of off-the-wall questions about my religion and many fish-out-of-water moments, I’ve gained a renewed appreciation for Latter-day Saints’ standing as “a peculiar people.”

When fellow shuttle-riders were discussing Broadway darling “The Book of Mormon,” I couldn’t resist chiming in: “The book’s better.” The twenty-something from San Francisco turned to me with a look of delight — she said she’d hoped to meet a Mormon while in Utah. As she peppered me with some of the strangest questions I’ve ever received about Mormonism, from specifics about Book of Mormon history to a bizarre theory to explain racism in the Church, I felt like the subject of an anthropological study.

Although I happily answered every question and gave her my contact information, the experience was bittersweet. Her perception of what I hold most dear reminded me of the telephone game, where kernels of truth get manipulated and misconstrued beyond recognition — and it stung that she didn’t seem sincerely interested in my answers. She just wanted to probe and poke at a weirdness that’s a far cry from my reality. 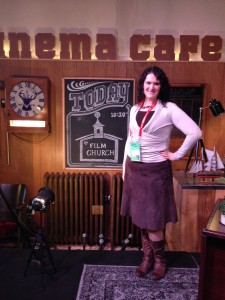 Thankfully other conversations were more amusing. One entertainment industry type from Los Angeles said Brigham Young was onto something with polygamy, which spurred a candid conversation about chastity and sexuality. He absolutely could not believe I’m a virgin and tried to convince me I’d painted myself into a corner by not exploring my sexuality with questions like, “How do you know you don’t like pornography if you’ve never seen it?”

While he said I’m looking for a unicorn to think any man would wait until marriage to sleep with me — and included himself among the men who might pursue me if not for that — I pointed out all the negative consequences I’ve avoided by staying chaste. More importantly, I explained how much I value keeping my covenant with God. It was a hard sell to someone who isn’t sure if God even exists, but he said he admired my integrity … even if he remained skeptical of my choices.

I think Latter-day Saints sometimes feel like it’s us against the world where our standards are concerned, but at Sundance I found more common ground than not. A talent manager from Los Angeles and I bonded over not drinking coffee — he said that once he was of age to drink it, he opted against acquiring a taste for the stuff and abstains from caffeine in general. (I, on the other hand, would get a Diet Pepsi IV if I could.) It was comforting and unexpected to be out with someone who ordered Sprite from the open bar while others around us drank beer or wine.

[pullquote]I think Latter-day Saints sometimes feel like it’s us against the world where our standards are concerned, but at Sundance I found more common ground than not.[/pullquote]

Another Los Angeles industry player told me of how he and an LDS colleague hadn’t realized the other was religious. It made him examine how well he was letting his light shine as a Christian, and we had a great discussion about being openly faithful in a mostly godless industry — something I’ve given plenty of thought as my career’s headed toward Tinseltown.

I vented about the LDS dating scene to a film critic from Minneapolis, which led to a thought-provoking conversation about what matters most in marriage. He asked if a temple marriage automatically meant happily ever after, and I was saddened to say no. Mormon or not, people are people, and we all face similar challenges. 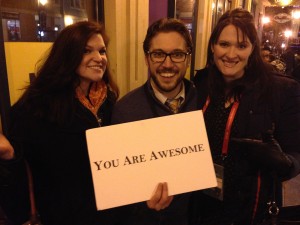 Then there was the actor/writer from Chicago whose standards seemed worlds away from mine. We hit up a double feature that included one of the festival’s most buzzed-about films — little did I realize it was about transvestite streetwalkers in West Hollywood! I hid behind my fur-trimmed hood during at least a few scenes, mentally singing “Keep the Commandments” — especially the line “in this there is safety and peace.” My companion said he felt bad about that afterward, and, trying to be nonplussed, I told him how Sundance was all about breaking out of my comfort zone. His response was surprisingly reassuring: “Christa, sometimes it’s OK to stay in your comfort zone.”

Even though Latter-day Saints march to the beat of a different drum from the cultural mainstream, we’re not as out of step with others as we sometimes feel. Christ charged His followers to be in the world but not of it, and Sundance revived my drive to reach beyond the Mormon bubble in sharing goodness. We might be a peculiar people, but we’re not alone.

10 local activities to make you forget its winter Next post