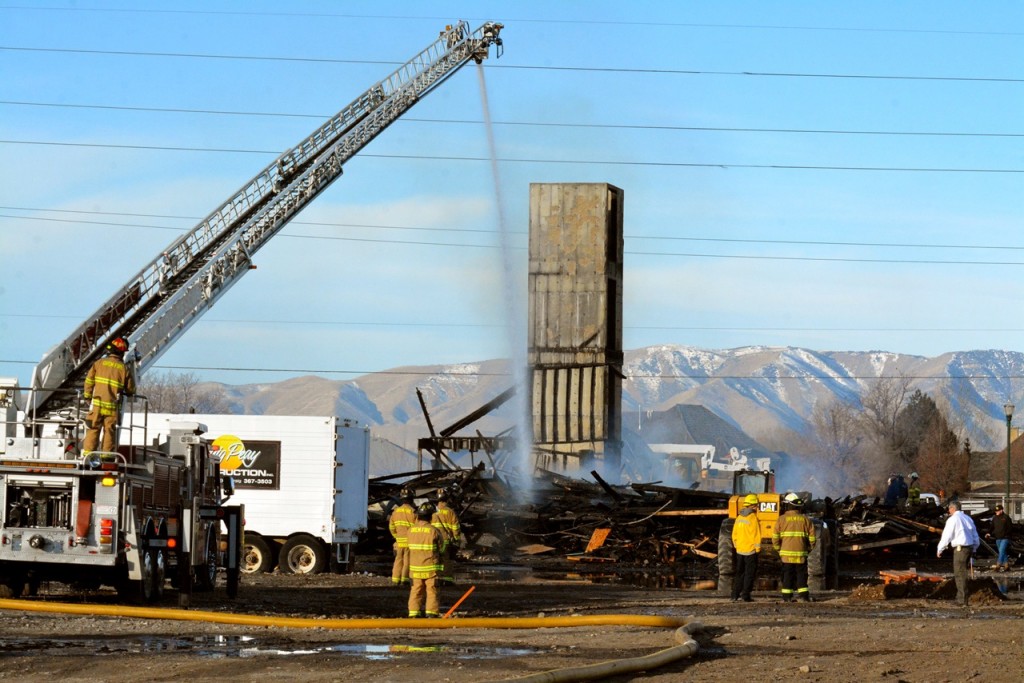 Orem fire investigators have determined that a fire early Thursday morning at an apartment construction project was arson. The fire caused more than $1 million to Sun Canyon Villas, which is just south of Midtown 360 between State Street and Orem Boulevard.

Firefighters discovered the fire after putting out a blaze in a nearby off-duty Provo police car, which also has been ruled arson. Watch a video of the fire and learn more here.

On Tuesday, road rage in Orem ended in one person being pepper-sprayed and the other being slapped —and both ending up with citations for disorderly conduct.

According to Orem police, one of the cars cut the other one off while driving on State Street. Then the second car cut the first one off. They kept this up for about 13 blocks, until they stopped at Center Street.

There, the driver in back bumped the car in front, so the man driving the front car got out and walked to the window of the other car, where he was pepper-sprayed. Then he slapped the woman spraying him.

Lone Peak offices arrested several people on Tuesday on charges of possession of heroin, including a man who reportedly had taken his 5-year-old son with him to buy the drug.

Police had been watching a house occupied by a suspected drug dealer, and got a search warrant for the house. According to police, before serving the warrant, officers saw a car leave the house and stopped it. 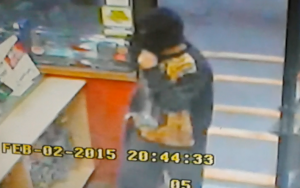 On Sunday at 10:45 p.m., two men wearing ski masks walked into the Walkers convenience store on west Center Street in Provo, pointed a gun at the clerk and demanded money. They left after she told them the cash was locked in a safe and she couldn’t open it.

The man with the gun is described as 20 to 30 years old, 5 feet 5 inches tall and Hispanic. He spoke with an accent and had a black tattoo on the right side of his neck. He was wearing dark pants, a black ski mask and a long-sleeved black shirt with a pattern across the front in yellow, gold and gray. The other man is 20 to 30 years old, about 6 feet 2 inches tall. He was wearing black pants, a black coat, gray ski mask and red knit gloves. They left in a silver or beige Chrysler 200 series sedan.

Mayor Wilford Clyde, late Harold Wing to be honored as 2015 'Pillars of the Valley' Next post