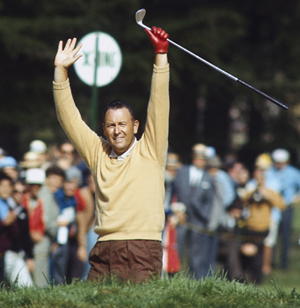 In 2011 Casper was featured in Utah Valley Magazine along with 49 other “fabulous” residents of Utah County. When golf legend Billy Casper showed up at our photo shoot, his fellow fabulous people turned into gushing fans.

Billy, a World Golf Hall of Famer, won 51 times on the PGA Tour between 1956 and 1975, a figure surpassed by few. He won two U.S. Opens and a Masters and was a member of eight Ryder Cup teams, winning more points than any other American player.

Billy is known for his pigeon-toed putting stance, his self-taught swing with a signature sliding foot, his off-beat diet of buffalo meat and organic vegetables, his post-golf fame conversion to Mormonism and his 11 children, six of whom were adopted.

Biggest fan of The Mormon Church

Biggest change you’d like to see in the world The media should stop publicizing negativity and start publicizing positivity. 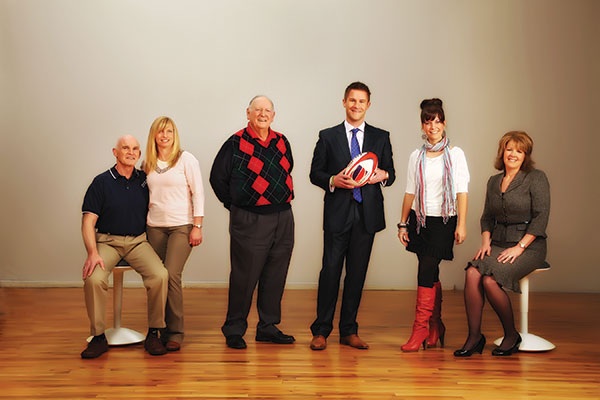