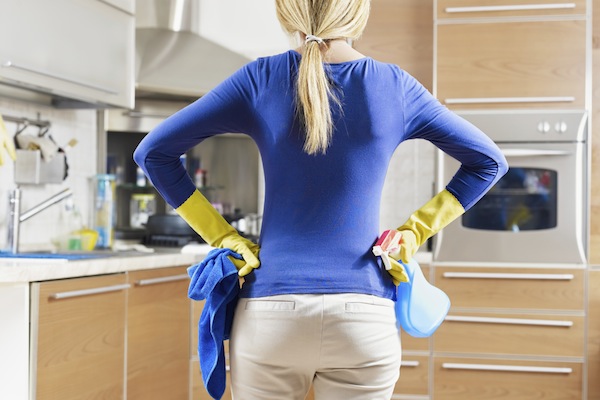 In a Utah Valley 360 poll, we learned that “clean” has its own definition for different people. (Stock Photo)

If you’ve ever wondered whether the amount of laundry you do is excessive, or how often other people really change their sheets, the answers may surprise you. Utah Valley 360 conducted an online poll of readers’ cleaning habits, asking how frequently people did things like vacuum, mop, clean toilets and fold laundry.

The survey found that the majority of respondents — 53 percent — considered their houses to be “frequently” presentable for company. An additional 22 percent says their houses are “sometimes” presentable, with smaller percentages saying their houses were “always” (14 percent) and “rarely” (11 percent) so. About half (48 percent) of all respondents said they had young children at home.

Among the other findings: