This is one of 10 lists on direct sales featured in the Spring 2015 issue of Utah Valley BusinessQ.

Can we be direct? Network marketing is here to stay.

It’s a popular topic around these parts, where downlines are the uptalk. In fact, Utah County has the highest concentration of direct sales companies in the nation, which gives our county a big piece of the $32 billion pie this industry creates in the United States.

Here are five of the most influential direct sales companies in Utah Valley. 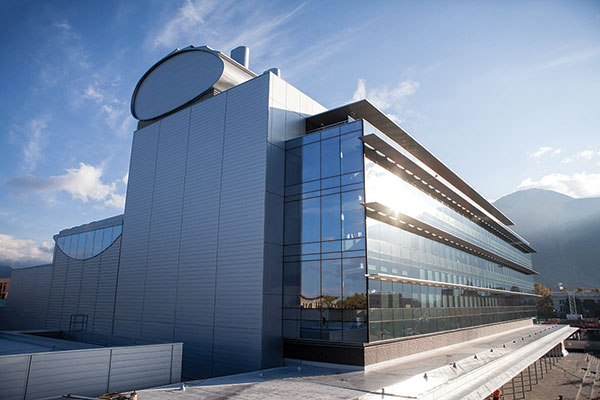 The Provo giant has a 30-year history of pretty. The publicly traded company, which distributes more than 200 anti-aging products in both the personal care and nutritional supplement categories, has set the standard for corporate philanthropy with its Nourish the Children initiative and been a leader of transparency in an industry clouded with misconceptions. And did we mention they do more than $3 billion in annual sales? Ageless.

The growth alone! Founded in 2008, Pleasant Grove-based doTERRA has skyrocketed to essential (oil) status with 1,100 employees, more than a million Wellness Advocates and consistent million-dollar revenue days. Even more impressive, this Company of the Year (see page 24) has its biggest market in the U.S., with its top leaders being stay-at-home moms. doTERRA’s not kidding around. 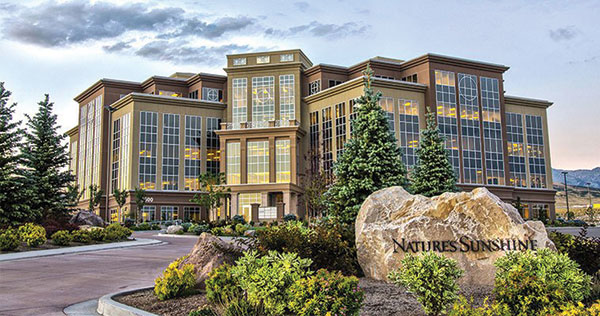 Utah Valley’s first (yes, first!) direct sales company is rocking a bright future. After 42 years, it has nearly 500 personalized product solutions, brings in nearly $400 million in annual sales, and is represented in 26 markets. Talk about a case of nature and nurture.

A company that simultaneously graces BusinessQ’s UV50 Fastest-Growing and Top Revenue lists is one to watch. With more than $150 million in sales — and a product line from weight management to energy to skin care — Zija is ripe with momentum.

Essential oils are a popularity powerhouse, and Young Living founder Gary Young is largely credited for introducing them to the U.S. for medicinal purposes. The Lehi company was founded in 1993 and has offices from Australia to Japan to Singap

Neighborhood Market: 5 reasons direct sales is so popular in Utah Valley Next post