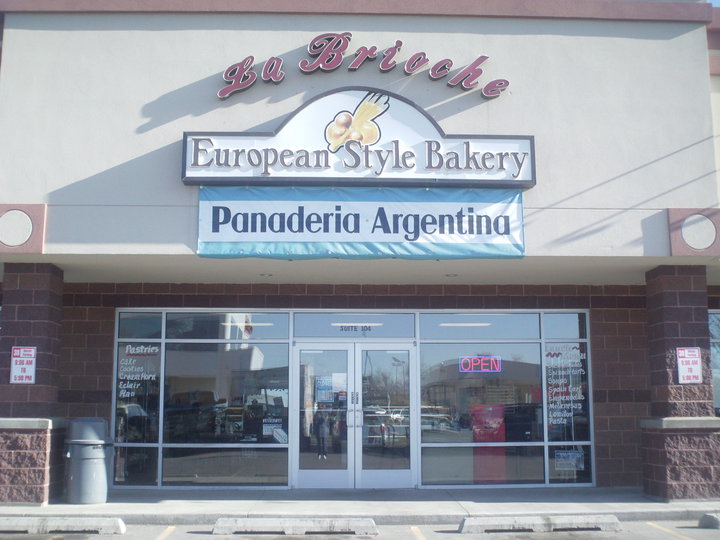 The man charged with the 2014 sexual assault of a girl who was on her way to Cherry Hill Elementary School in Orem was in court on Monday for a pretrial conference. Jayson Johnson’s trial is set to begin on April 14, but he’ll be back in court on April 13 for attorneys to argue whether the judge should allow an out-of-court statement from the accuser.

Johnson faces charges of child kidnapping, sodomy on a child, aggravated sexual abuse of a child and tampering with a witness.

Police arrested a couple on Wednesday after they reportedly tried to use stolen credit cards.

The pair were reportedly trying to use stolen cards to make a purchase at the Lindon Home Depot, and officers discovered they had 10 stolen cards, according to police.

A man arrested by Provo police on Tuesday reportedly hid baggies of meth in his mouth then spit them out into the trash as he was walking into the jail.

On Sunday, Orem police recovered a stolen 2015 Lexus. At the time of arrest, the suspect also reportedly had car keys from dealerships in Salt Lake County.

Orem police are looking for a man who reportedly robbed La Brioche Bakery, 845 N. 100 West in Orem, on April 3. The man was slender and muscular, had facial hair and was between 5 feet 10 inches and 6 feet tall. He was wearing sunglasses, a hat, jeans and a light-colored jacket with a hood.

Police say he gave the cashier a note demanding cash and a cell phone. He got the money and left in a white or silver car. Police ask that anyone with information about the robbery call (801) 229-7070.