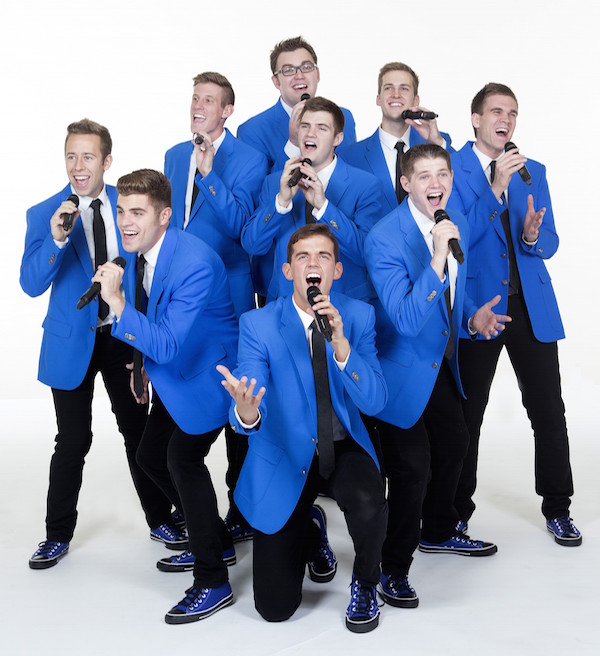 The CARA Awards recognize the top a cappella groups around the country including Pentatonix, Rockapella and The King’s Singers — which is why it is considered the equivalent of a Grammy in the a cappella world.

[pullquote]“Beyond the awards, it shows that the good things we are trying to do with BYU Vocal Point and other BYU groups are being heard, seen and recognized by a community of people far greater than our BYU campus.” —Ben Fales, General manager at BYU Records[/pullquote]

“We crafted ‘Spectrum’ very carefully, and it literally spans the spectrum of music that anyone can enjoy,” said McKay Crockett, BYU Vocal Point artistic director, in a press release. “When we started production on this album, we wanted to do something different than we’ve ever done with both song selection and effects. In every sense, it covers the wide spectrum of what we love about music.”

“Spectrum” has sold more than 11,000 copies since its 2014 release, according to BYU Records General Manager Ben Fales.

“Winning these awards means a lot to us here at BYU Records,” Fales said in a press release. “But beyond the awards, it shows that the good things we are trying to do with BYU Vocal Point and other BYU groups are being heard, seen and recognized by a community of people far greater than our BYU campus. People all over the world are beginning to see the excellent music and performances our BYU students are able to achieve.”

“I Stand All Amazed,” which won best religious song, was something Crockett felt inspired to write and only took him a few hours to arrange.

“Vocal Point is all about touching people’s hearts, and so that religious award means a lot,” Crockett said. … “I tried really hard to let the lyrics and the message about God’s grace guide the music.”

The group had the most nominations out of all of the a cappella groups in the competition. They didn’t receive awards for three of those nominations: best scholastic arrangement for their cover of Sara Bareilles’s “Brave,” best scholastic male solo for “Brave” soloist Scott Shattuck, and best classical song for the Mozart tribute “Eine Kleine Nachtmusik.”