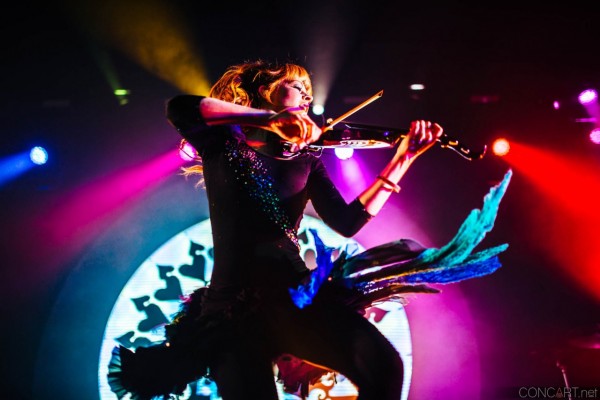 LDS musician Lindsey Stirling was nominated for two Billboard Music Awards this weekend, taking home the win for Top Dance/Electronic Album for her album “Shatter Me.”

“It’s crazy, because I’m a violinist, right?” Stirling said in an interview after the show (see video below). “I sometimes have to remind myself of that: ‘I’m a violinist, and I’m on the dance charts?’ That’s kind of awesome.”

Stirling was also nominated for Top Dance/Electronic Artist, an award that went to Calvin Harris. The awards are determined by performance on Billboard charts.

Stirling also performed during the awards show. In memory of Paul Walker, Stirling performed “See You Again,” from “Furious 7” while a clip of the film’s deceased actor played.