8 fun facts about the LDS Church in Ireland 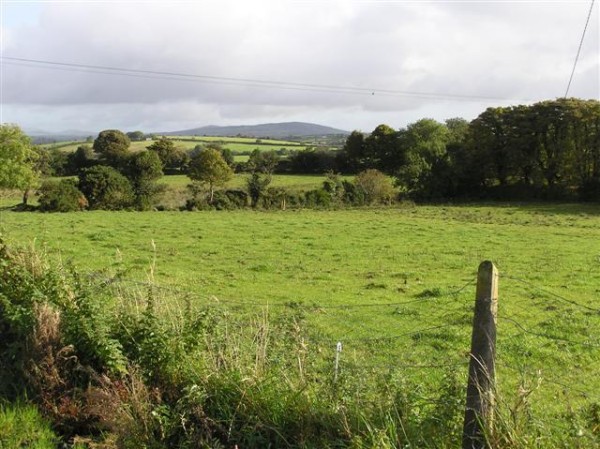 In March, more than at any other time of year, Ireland basks in the spotlight. St. Patrick’s Day is time to keep a green shirt handy, dust off the green food coloring for festive treats, and maybe learn a thing or two about the Church’s history in the largely Catholic country. Here are a few things you might like to know as you celebrate Ireland’s time in the limelight.

1. The first missionaries arrived in 1840

Charles A. Callis was born in Dublin in 1865. He and his family joined the Church after meeting missionaries in Liverpool, England, then emigrated to the United States in 1875 and settled Utah’s Davis County. He served several missions and was ordained an apostle in 1933 by Heber J. Grant.

By 1863, most Irish converts had either lost interest or emigrated to the United States to join the Saints in Salt Lake City. Because of this, the existing branches were dissolved. A branch in Dublin was organized in 1900, made up mostly of German immigrants.

4. One of Ireland’s first missionaries was a professional soccer player

Fred Horlacher, who was a Latter-day Saint descended from the German immigrants who joined the Church earlier, was an international soccer player prior to his missionary service. He and Harold B. Mogerley were called to serve missions in 1936. They were Ireland’s first missionaries to serve outside the country.

The Irish Mission was formed on July 8, 1962, with Steven R. Covey—popular educator, author and businessman—as president. Prior to this organization, Ireland was part of the Scottish-Irish Mission for about one year.

6. Neal A. Maxwell dedicated Ireland for the preaching of the gospel

Though missionary work had already been happening in Ireland for 24 years, Elder Neal A. Maxwell of the Quorum of the Twelve dedicated Ireland for the preaching of the gospel on Oct. 23, 1985. The dedication took place in County Down, Northern Ireland. A second district in Ireland was created less than a month later.

7. Ireland has been in two temple districts during its history

8. The Ireland mission is combined again with Scotland

The first missionaries were called to Ireland in 1961 as part of the Scottish-Irish Mission. Though Ireland was its own mission for several years, the mission in Ireland was again combined with the one in Scotland to form the Scotland/Ireland Mission in 2010. Mission headquarters are in Edinburgh.

6 locations in Utah for a 'Jurassic World' experience Previous post