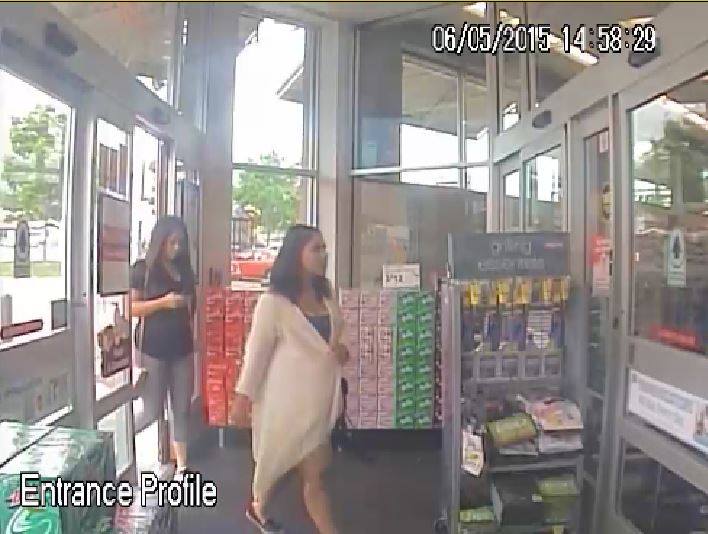 Provo police arrested Edwin Trejo Avila, 21, on Tuesday on charges that he sexually assaulted a woman while on a date with her.

According to police, the woman thought they were going to a movie on Monday night, but instead Avila took her to a church parking lot and tried to rape her. She fought off the assault, and then Avila reportedly locked the doors so she couldn’t get out and drove to American Fork. The woman was able to call 911 and Utah Highway Patrol troopers saved her.

On Tuesday Orem police asked for help in finding suspects who stole credit card numbers from five people and bought $3,700 in gift cards — seven at one store and one at another.

It’s been more than two months since Elizabeth Elena Laguna Salgado was last seen, and her family isn’t giving up looking for her. On Monday they posted a new video to her Facebook page, and ask people not to give up looking for her.

Salgado, 26, went missing on April 16. She was last seen walking home from her school, Nomen Global Language School in Provo, at around 2 p.m. that day. Her cell phone hasn’t been used, she hasn’t logged into social media accounts and there’s been no activity on her financial accounts since she was last seen.
There’s a $15,000 reward for information leading to her whereabouts.

Anyone with information is asked to contact the Provo Police Department at (801) 852-6210.

Passed out at the carwash

Orem police on Saturday discovered a man passed out in a car wash bay at 200 N. State St. He reportedly had used heroin and still had some on him. He was arrested.