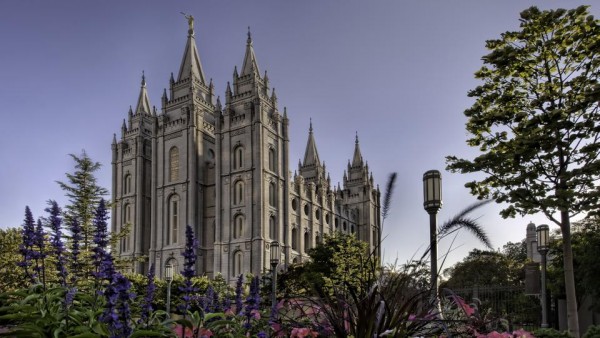 In a new study that validates many Mormon stereotypes, the Pew Research Center has confirmed that members of The Church of Jesus Christ of Latter-day Saints are indeed more likely to marry and have children than members of other religious groups in the United States.

More specifically, Mormons are especially likely to marry other Mormons — 82 percent of Mormons who are married or living with a partner have a Mormon spouse or partner. Only Hindus have a higher rate of marrying within their faith at 91 percent.

The study notes that these numbers align with a 2011 study of Mormons’ priorities. At that time, 73 percent of U.S. Mormons said that a successful marriage is “one of the most important things in life.” Eighty-one percent expressed the same feelings about being a good parent. In contrast, about half or fewer of the general public shares these views.

Also unsurprisingly, Mormons tend to have more children than other religious groups. Among Mormons, adults 40–59 have had an average of 3.4 children. The comparable figure for all Americans in that range is 2.1. Today, Mormon adults have an average of 1.1 children at home currently, compared to the national average of 0.6.

The study also provides insight into other interesting statistics on being Mormon, including the following:

Hey, Mom: You have more free time than you think Previous post