Home News Provo will survey residents about RAP tax, how money should be spent

Provo will survey residents about RAP tax, how money should be spent 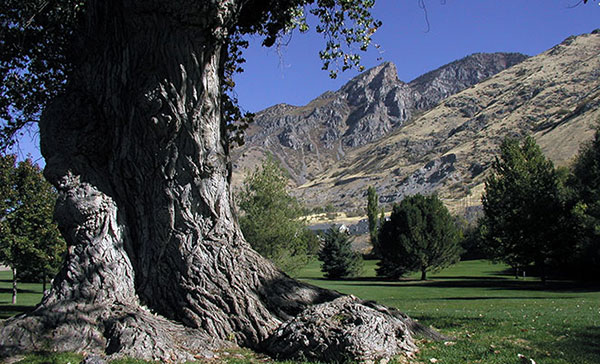 Bicentennial Park in south Provo is one of the parks that would benefit from a RAP tax. (Photo courtesy Provo city)

Provo residents: Next week you could get an email asking for your opinion on whether the city should have a new sales tax to support recreation and arts, and how that money should be spent.

Before Provo’s city council decides whether the Recreation Arts and Parks tax will be  on the ballot in November, it wants to know what people think about it. A past survey showed that 74 percent of Provo voters supported the tax, which would add 1 cent to every $10 spent in the city. In Utah County, Orem and American Fork collect versions of the RAP tax.

Monson said the survey will be ready to launch on Monday, and he’ll have results for the council at its next work meeting on July 21.

Councilman Hal Miller worried that the survey may be redundant with previous efforts to gather data on the subject, and whether people can thoughtfully answer the questions without having significant background and information explained to them.

The previous survey included a basic query about support and didn’t go into depth about the issue, Monson said, so it’s not redundant. As for providing significant information, the survey will focus on people’s experience with the recreation and arts facilities in the city — how often they use the facilities and what they like and don’t like.

Should I stay or should I go: A definitive guide to BYU football's road schedule Next post