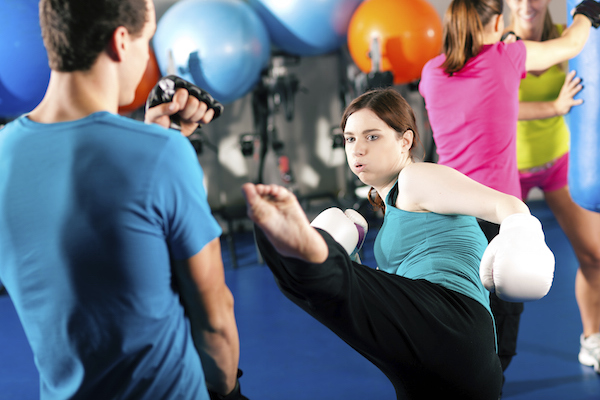 The Orem Police Department is holding a women’s self-defense course which begins on Aug. 18. (Stock Photo)

Karen Knudsen first signed up for a self-defense class at the suggestion of her current husband, who had noticed she still carried a lot of fear from a past abusive marriage.

“I went to the first class and felt really safe there,” she said. … “For me it was so empowering because now I walk around with confidence.”

In Utah County in 2013 (the latest numbers available), there were 105 rapes, six homicides, 180 aggravated assaults and 50 robberies, according to the Utah Bureau of Criminal Identification. Though those numbers aren’t broken down by gender, Orem police are teaching women like Knudsen how to defend themselves so they don’t become one of those statistics.

For eight weeks starting Aug. 18, women who sign up for the $20 Orem course will learn what to do if someone attacks them. The classes are every Tuesday night from 7–9 p.m. Participants must be women ages 15 and over.

“In my opinion every woman should take this class,” Knudsen said. She completed Orem’s initial eight-week course, then went on to an advanced course. Then the class creator asked her to become one the instructors. 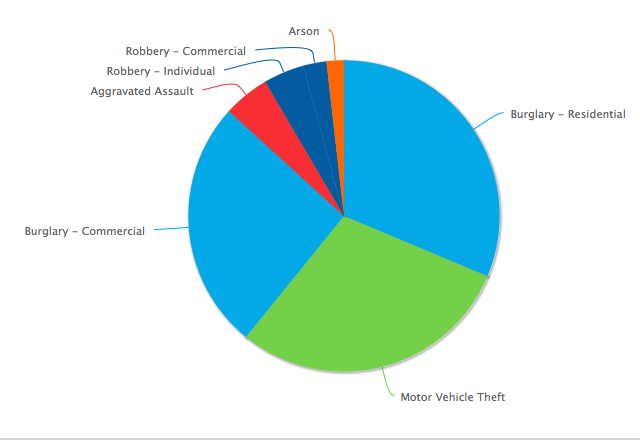 “What we do is learn how to properly punch,” she said. “We use feet and shins and how to get out of chokes and holds” and what to do if you’re fighting off someone while on the ground. “The main thing we teach is how to be aware of your surroundings.”

Knudsen said many of the women who take the class are people like her, who were victims of domestic violence, or victims of sexual assault. She noticed that a lot of those women will freeze when they first start taking the class and learning to fight — “what we teach them is to not freeze.”

Even women who’ve never been victimized before say taking the class makes them feel safer and more aware of their surroundings, she said. Participants not only learn how to stand up for themselves physically but also emotionally.

“It completely changes you,” she said. “It’s such a self-esteem booster.”

Though the class teaches fighting techniques and is very physical, even women who can’t do the activities can benefit by watching, Knudsen said.

For more information about the class or to sign up, call or text Officer Josh Hansen at (801) 500-7196 or email him at jrhansen@orem.org.