10 Utah authors you should be reading 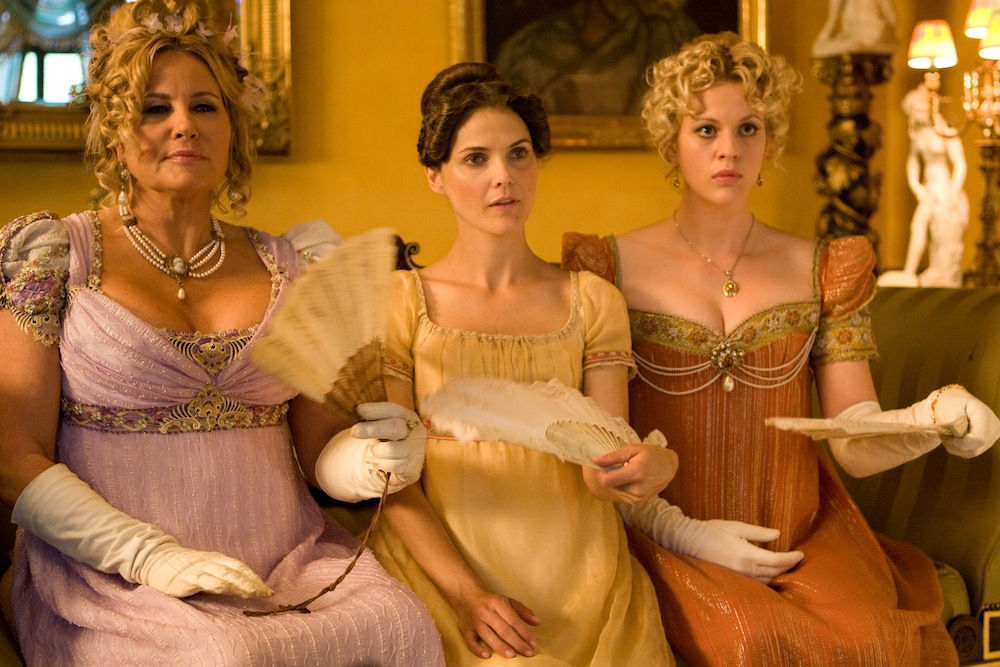 “Austenland,” a film directed by Jerusha Hess, premiered at the Sundance Film Festival in 2013. The movie is based off the book by Utah author Shannon Hale. (Photo courtesy Sony Pictures)

August in Utah means back to school and, for a group of local bloggers, it means recognizing writers in Utah.

While not an official celebration for the month, a group of local bloggers celebrate Utah Book Month in August to highlight Utah authors.

“I just feel like we have an unusual amount of people who are excited about reading, excited about writing,” said Suey, a co-founder of Utahbooks.blogspot.com. “There is just a fun environment here where people come into that type of thing.”

Four years ago Suey, an Orem resident, was blogging about books with her friend, Natasha Maw, when Maw came up with the idea to dedicate a month of blogging to Utah authors. It started out highlighting authors, but now the group has weekly themes and Twitter chats using #UtahBooks.

“I just think that it is a fun way to celebrate our literary places and people in Utah. We try to include people who aren’t bloggers,” Suey said. … “They don’t need to live in Utah to participate. I just think it would be fun for anybody, especially those in Utah, to get to know what is going on in our bookish community.”

In honor of Utah Book Month, here are 10 Utah authors you should be reading as recommended by local publishing companies and our staff.

Shannon Hale dabbles in children, young adult and adult literature. She is a New York Times best-selling author of 15 children’s and young adult novels. In 2013, her book, “Austenland,” was made into a movie and premiered at the Sundance Film Festival. Hale lives in the Salt Lake City area. Learn more about the author here.

The Provo author gained recognition for her young adult “Matched” trilogy, for which she was a #1 New York Times and international bestseller. Her latest book,”Atlantia,” came out in 2014. Learn more about the author here.

Anita Stansfield was raised in Provo. A prolific romance author with more than fifty published books, Stansfield has received two lifetime achievement awards. Her most recent book, “Legally and Lawfully Yours,” was released this month. Learn more about the author here. 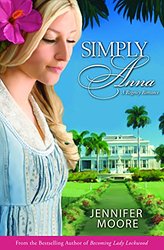 Jennifer Moore broke into the scene when she joined Covenant Communications a year ago. In the past year, this regency romance author from northern Utah has published three books. Moore’s newest book, “Simply Anna,” will be released in September 2015. Learn more about the author here.

A New Year’s resolution motivated Rebecca Jamison to submit a novel to a publishing company in 2011. Since then, Jamison has published three novels which are spin-offs of Jane Austen’s most popular titles. Her most recent book, “Sense and Sensibility: A Latter-day Tale,” was released in 2014. Learn more about the West Jordan author here. 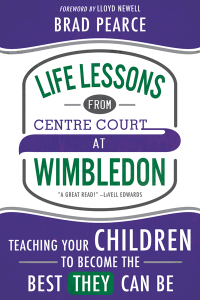 BYU tennis coach Brad Pearce dropped his racquet and wrote a book about reaching the highest level of tennis — at Wimbledon. “Life Lessons From Centre Court at Wimbledon” works as a how-to guide in succeeding in goals. Learn more about the author here.

Julianne Donaldson is a regency romance author who writes with in-depth characterization. Donaldson has written two novels: “Edenbrooke” and “Blackmoore.” Learn more about the author here.

Sarah Eden has been publishing regency romance novels since 2007. Her most popular stories include her series about the Jonquil brothers (the next book in the series, “A Fine Gentleman,” doesn’t have a release date yet) and the two-book series, “Longing For Home.” Learn more about the author here.

James Dashner, a BYU graduate, is best known for “The Maze Runner” series, for which he was a #1 New York Times bestselling author. The series has been made into movies with the second film, “The Scorch Trials,” opening in theaters on Sept. 18, 2015. Learn more about the author here.

Running back by committee: Who will replace Jamaal Williams as starting running back? Next post