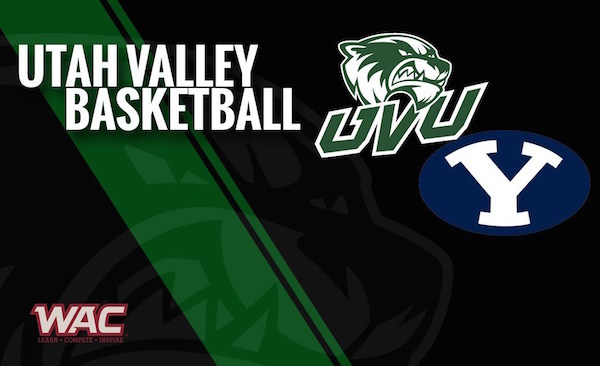 “This series has been a long time coming,” said UVU Director of Athletics Vince Otoupal in a press release. “BYU is an excellent program with national respect and this series will be great for the fans, the community and the state of Utah.”

The first matchup between the neighboring universities will be on Nov. 13, 2015 at the Marriott Center in Provo.

The long-awaited contract comes just five months after BYU’s assistant coach Mark Pope took a job as UVU’s head men’s basketball coach following the retirement of then-head coach Dick Hunsaker. At the press conference when Pope was announced as the new head coach, Pope said he planned to use BYU strategies with the Wolverines.

“We’re going to play fast, furious and free,” he said. “It’s a hard way to play, but when you get there, it’s the best way to play in the world.”

BYU’s 2015–16 schedule has yet to be released, but BYU has announced they will play against Harvard in the Diamond Head Classic on Dec. 22. Pope plans to release the UVU men’s basketball schedule in the coming weeks.

10 successful Church programs that were discontinued (or changed) Next post