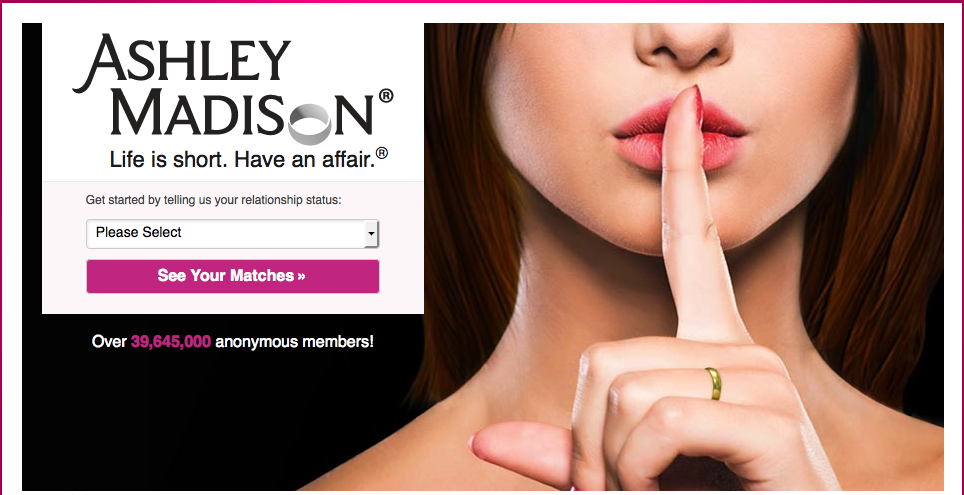 Ashley Madison is a website set up to facilitate affairs. The site was hacked and information was leaked last week, revealing its users.

Allegations surfaced this week that Utah County Commissioner Greg Graves was a user of Ashley Madison, a website for married people or those in committed relationships that facilitates affairs — its slogan is “Life is short. Have an affair.” But while some may think he should step down, removal from office isn’t an option.

Utah County Republican Party chairman Craig Frank said he’s gotten a number of phone calls about Graves since the news broke but there’s not much the party can do. Plus, “everything’s just an allegation at this point.” 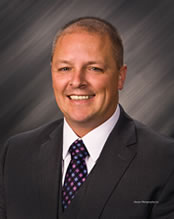 Utah law allows for elected officials to be removed from office for violating certain laws but there are no provisions for recall elections in the state.

“The Utah County Republican Party expects the highest standards from their candidates and those who would propose to represent the party on any level,” Frank said. The party sets high standards in its platform and bylaws to give the electorate a good idea of whom they are electing.

On Tuesday, the local conservative blog fortyfivepolitics.com revealed that Graves had used the website over a four-year period. A group announced it hacked the website last month, and last week revealed account details — including email addresses and credit card info — for the millions of people with accounts on the site.

Graves couldn’t be reached for comment Wednesday afternoon, but according to fortyfivepolitics.com, he spent more than $500 on the site from 2010 to 2014 and had several accounts. He reportedly told the blog that the charges were to look at other profiles, and that he never had an affair. The site reports that one of his accounts was used on April 7, 2014, less than a week before he garnered the Republican Party nomination for county commissioner at the convention. He took office in January this year.

This isn’t the first time Graves has come under scrutiny. After he earned the nomination — and had no opponent in the general election — it came to light that he’d filed for bankruptcy twice and had a theft conviction. There was a proposal in June 2014 for the party’s central committee to take a vote of no confidence on his candidacy, but that was abandoned. He ended up having a write-in opponent, but still won the election.

According to his profile on utahcounty.gov, Graves is married and has three daughters.