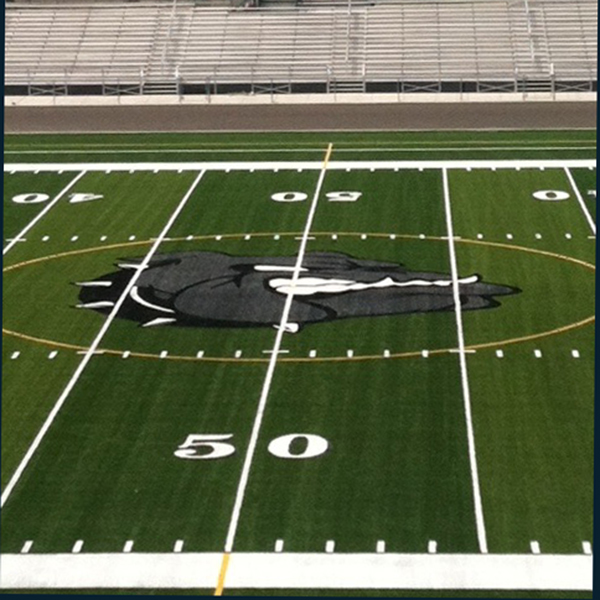 Provo High School is considering an offer on the campus property.

Provo High may be sold rather than rebuilt.

On Tuesday night, the Provo School Board announced that the district has been approached by a reputable buyer about selling the property. District spokesman Caleb Price said the prospective buyer is an organization that approached the district in the last few weeks, but couldn’t give more information than that. For now the board is taking time to investigate the offer and decide what’s best for the district.

“We just want to be very clear that it hasn’t happened,” he said of a sale. “We’ve just been approached and the board is looking into it.”

Provo voters in 2014 approved a $108 million bond to, in part, rebuild Provo High School. In the last few years the district also spent $3.2 million to rebuild the school’s football stadium.

McKay Jensen, Provo school board vice president, said the rebuilding work is only in the early stages. The district has hired an architect, who has met with stakeholders and teachers, studied the current building and done a needs assessment.

“We’re at a point where we’ll have to slow down and stop a little bit,” he said of the rebuilding work.

But what has been done could be used to build a brand new school elsewhere, Price said.

And if the district decides to sell the current Provo High campus, it already has property on the west side of the city for a new school, he said. That land was donated to the district specifically for a high school.

Price said the district is working on getting information about the possible sale up on its website, and so far there aren’t any public meetings planned on the topic. The next scheduled school board meeting is in October, and it may come up then.