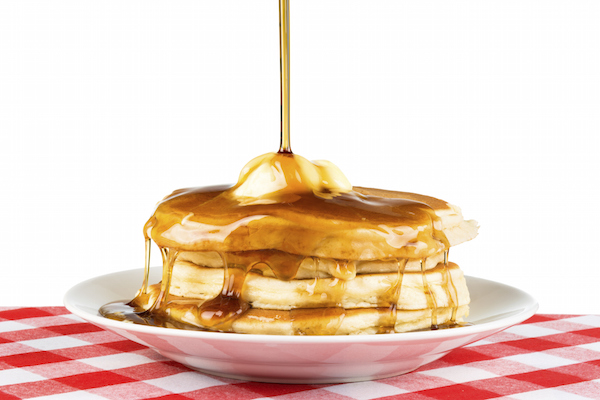 Because just about every day of the year is a food holiday of one kind or another (National Moldy Cheese Day anyone?) it’s hard to keep track of which food to celebrate. So we’ve compiled a list of some of the upcoming important ones you won’t want to miss:

You can celebrate this day by stopping at just about any fast-food restaurant. Or get creative and hit up Pinterest for some specialty homemade chocolate milkshake recipes. You can keep it basic with milk, ice and chocolate ice cream, or get creative and try healthy, paleo, vegan or sans ice cream recipes.

Drive-thru, drive up or dine in — Utah Valley has a plethora of restaurants that serve cheeseburgers, from McDonald’s quarter-pounder with cheese to Black Sheep’s gourmet offerings. So choose one patty or two, or both.

Not to be confused with Ben & Jerry’s Free Cone Day (it was April 14 this year), Sept. 22 honors the dessert staple. According to nationaldaycalendar.com, the ice cream cone rose in popularity in the U.S. in the late 19th Century, then debuted at the World’s Fair in St. Louis in 1904. 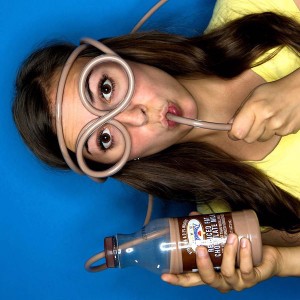 BYU was named the No. 1 Stone-cold University for the 18th year in a row. The school’s BYU Creamery is known for its delicious chocolate milk. (Photo by BYU Photo)

Pancakes get their share of celebrating: IHOP celebrates a pancake holiday in late February or early March, and Shrove Tuesday (Mardi Gras) also is known as Pancake Day. But National Pancake Day is Sept. 26. According to food.com, William Shakespeare even celebrated pancakes by putting them in two of his plays: “All’s Well that Ends Well” and “As You Like It.”

So honor the venerable breakfast food and flip some flapjacks.

It’s not just for kids. Chocolate milk also is a great recovery drink after a hard workout, according to Joel Stager, a physiologist at the University of Indiana Bloomington. Plus, we know how much Utah Valley’s local Stone-Cold Sober Univesrity (BYU) loves its chocolate milk.