7 things Bruce Call wants you to know about Pleasant Grove 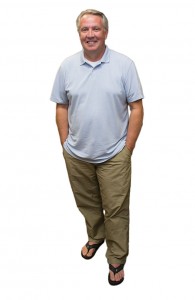 As owner of Battlecreek Media, Bruce Call has been around the world writing, producing and directing commercials and media content for clients. His contracts have put him on 20 cruises, suspended him above a tank of sharks, and led him to China, Japan, Thailand, Tahiti, Hungary and a dozen other countries. But Pleasant Grove is his favorite pin on the map.

Bruce and his genealogist wife, Patti, have lived in Pleasant Grove for 30 years and watched their four children thrive in a community Bruce rebranded as “Utah’s City of Trees” during his four-year term as mayor (2010-2014).

“The early settlers named it Pleasant Grove because among all the sagebrush, they found a thick grove of cottonwood trees tucked up by the mountain. Ever since then, we’ve been identified as a safe, beautiful, family-oriented community,” says Bruce, a grandfather of seven who plans to stay in his pleasant hometown. 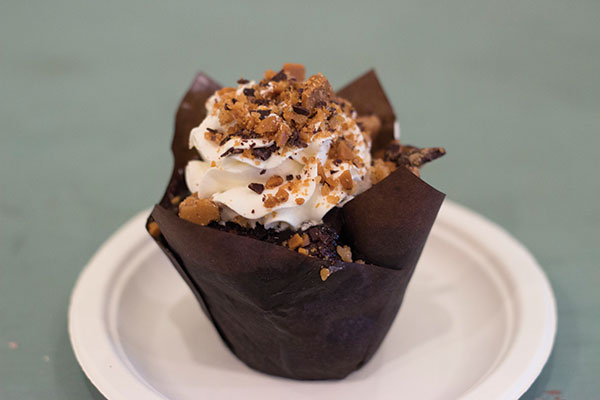 “One of my favorite places to visit in downtown Pleasant Grove is Cravings Cupcakes. Alisha Nuttall runs the show over there. She knows what she’s doing because she won ‘Cupcake Wars’ on the Food Network in 2013! I love to get anything with chocolate.” 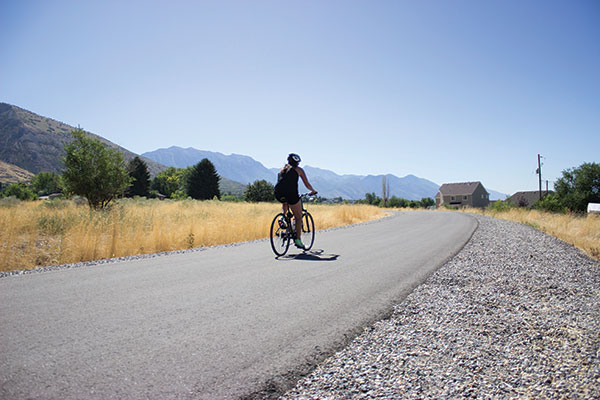 “Pleasant Grove has the longest stretch of the Murdock Canal Trail (7 miles of the 13-mile trail). We also have Grove Creek Canyon and Battle Creek Canyon that are beautiful places to explore.” 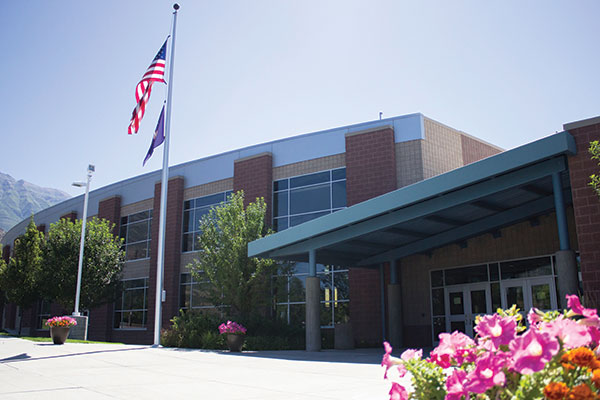 “Strawberry Days is the longest continuously running festival in Utah, and possibly in the United States. It started because Pleasant Grove was renowned for strawberries in June. The event is iconic in the valley.” 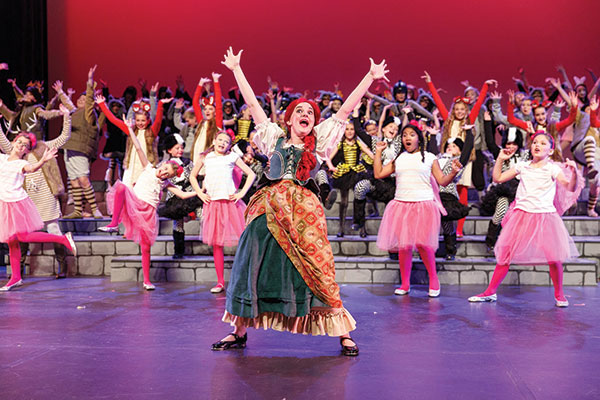 “One of the best youth drama programs in the state is right here in Pleasant Grove — the Center Stage Youth Performers. Each person who performs or volunteers with that group is amazingly talented.” 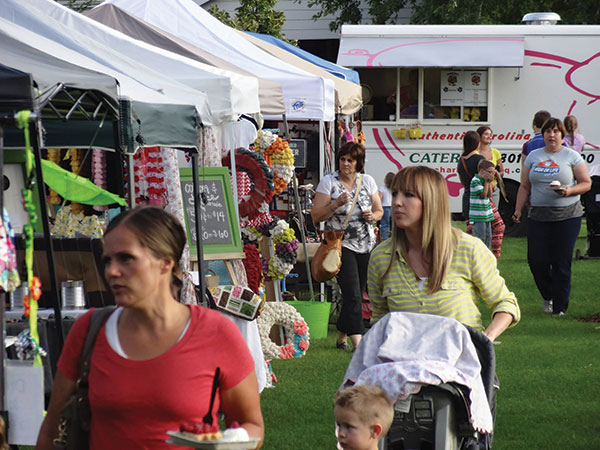 “On Thursdays in the summer from 5 p.m. until dark, we have our Pleasant Grove Promenade. It’s a blend of farmer’s markets, boutiques and food trucks, plus live music. I love that it has grown into a gathering place for the community.”

Order in the Court

“When local youth are charged with misdemeanors, their parents can pay $20 to have the case turned over to Youth Court. There, trained youth volunteers are the judges, the lawyers and the jurors who decide on a sentence such as community service. The youth volunteers at Youth Court learn great lessons in responsibility and leadership.”

News Flash: Based on test scores and other school data at usnews.com, Pleasant Grove High School is ranked No. 3 in Utah.