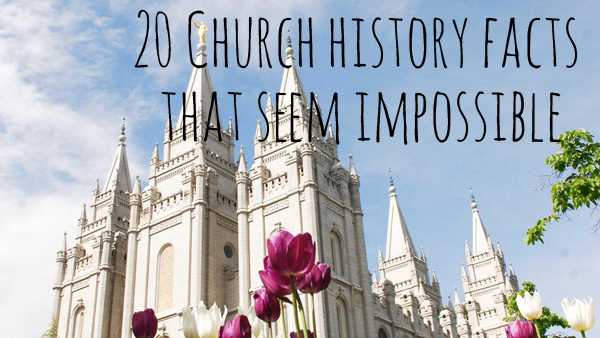 *Most information from MormonNewsroom.com, the Deseret News Church Almanac, or “The Timeline History of Mormonism from Premortality to the Present” by Christopher Kimball Bigelow.

BYU players cause social media stir on Halloween Next post