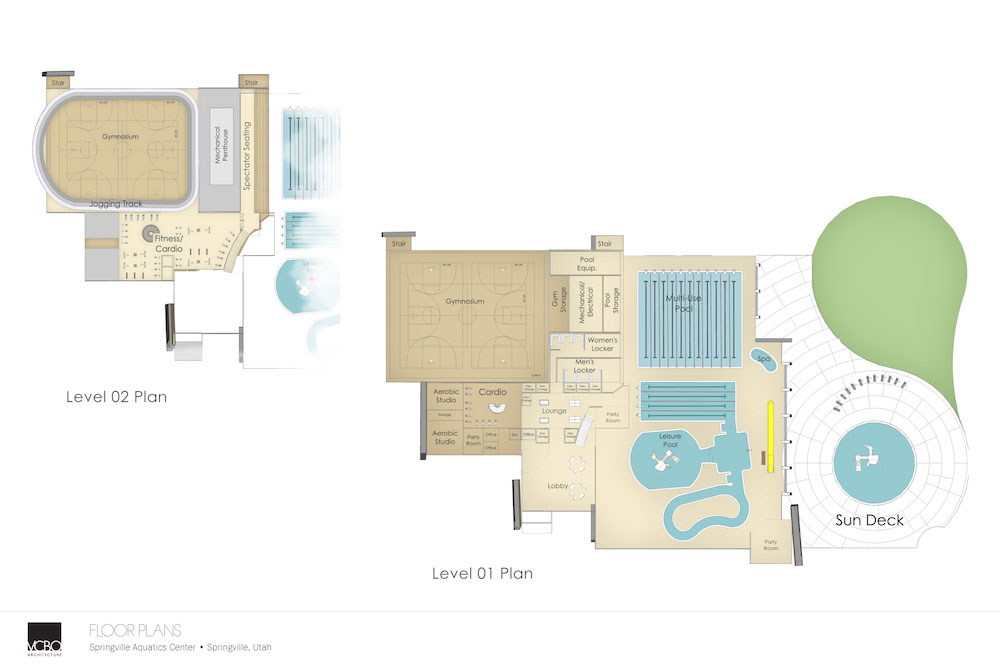 Layout for the Springville Aquatic Center, which was approved in the 2015 elections. (Image courtesy Springville City)

Tuesday night’s election was a tale of taxes, with voters approving some and rejecting others.

Provo and Lehi each asked voters to approve a sales tax that would add one cent to every $10 spent in the cities. The money would go to fund recreation, arts and parks.

In Provo, 55.64 percent of voters approved the tax, with 44.36 against. The city had commissioned polls that showed about 70 percent of voters would OK the proposition. Provo will collect an estimated $1.2 million per year from the tax, which will expire in 10 years.

The proposition would have increased the sales tax rate county wide by .25 percent to fund transportation and mass transit projects. If it had passed, the funding would have been distributed between each city, the county and UTA.

In Spanish Fork, voters rejected a $39.25 million bond for a Life Center, which would include a library, senior center and recreation center with indoor pools. It would have increased property taxes by $16.82 per month for the average home — 70.9 percent against, 29.1 percent for.

Springville voters, however, approved an $11.2 million bond to build a new aquatics and activities center, with 59.89 percent for and 40.11 percent against. The bond will increase property taxes $5.04 per month for the average home. In 2011, Springville voters rejected a $21 million bond for a new recreation center.