Utah County group encourages women to get involved in politics 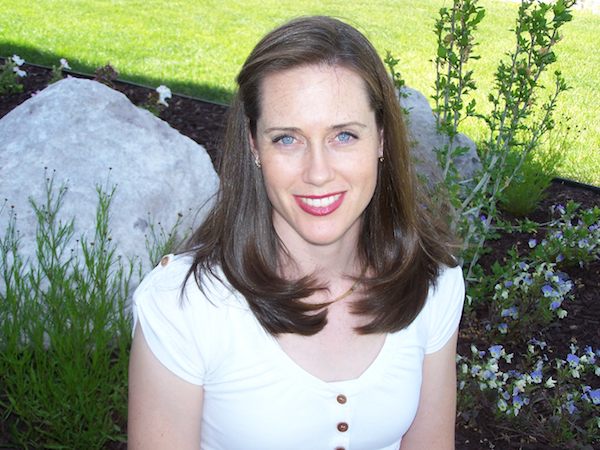 Karen Ellinson, who’s run for Springville City Council and state Legislature, says it isn’t the same for women running for government as it is for men. (Photo courtesy Karen Ellinson)

When Karen Ellingson was running for office, she said there were a lot of supportive and positive people. But then there were people who wanted to know who’d watch her kids if she were elected, if her husband was OK with her running or what he thought about it — all questions her male counterparts weren’t being asked.

“It’s not the same footing; we’re not being compared apples to apples,” she said.

Women in Utah Valley serve everywhere from PTAs to church, and she wants people to see that public office is another place where they can add their voices and serve.

“I don’t think any of us want it to turn into something like ‘vote for me just because I’m a woman,'” Ellingson said. “We want to be valued and seen for what we can do” and for people to realize there’s a voice missing at the table.

A new Facebook group — Women in Politics — aims to do that. Founded by Sherrie Hall Everett, a political activist and former Provo city councilwoman, wants the group to inspire women to be involved. Its website, womeninpolitics.com, will launch with content in January.

[pullquote]”I don’t think any of us want it to turn into something like ‘vote for me just because I’m a woman. We want to be valued and seen for what we can do.” —Karen Ellingson[/pullquote]

“It’s been a dream of mine for a really long time, having been a woman in politics and having worked with lots of elected officials,” she said. “I wanted to create a community where we can inspire more and more women to participate in policy and the political process.”

The website will include content to help women understand how to approach an issue, how to look at policies or what to do if they want to run for office, Hall Everett said. A goal is to teach women how to run for office.

Like Ellingson, Hall Everett said she’s heard some interesting things over the years about women in politics — when she ran for office she was a single mother who owned her own business and worked from home. People would ask her how she could serve on the city council.

“I think for a long time it’s been cultural,” she said. 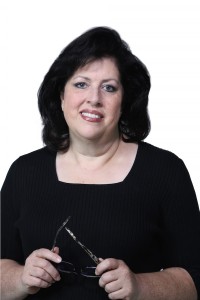 But things are changing, she said. “I’m hearing about the contributions that women can make and about how important that is. How we as a culture can embrace that possibility and that opportunity is up to us really as a community.”

Ellingson, who’s run for Springville City Council and state Legislature, said she wants her daughters to see that being a wife and mother is important, and that they can also contribute to their communities and serve in public office.

Hall Everett said her experience in politics has been valuable for her kids, too — now they’re young adults who vote, pay attention to issues and have opinions about politics.

Ellingson is in graduate school now, studying for her master’s of public administration degree and doing an internship with Provo Mayor John Curtis. But she thinks there’s a good chance she’ll take another swing at a local elected office when she’s done with school.

“We don’t love an orchestra that’s just made up of clarinets,” she said. “The beauty of the music comes when you get all the instruments playing.”

The Women in Politics group is nonpartisan — like most city elected positions. “I hope that it will be an opportunity for a very grassroots level, to get away from political rhetoric and come to something that is more about the possibility,” she said.

Hall Everett mentioned former Utah House speaker Becky Lockhart, who she said respected the political process and allowed everyone to participate — that resulted in better discussions, better questions and ended up with better outcomes.

To get involved in the group, like the Women in Politics Facebook page or go to womeninpolitics.com.